Previous Post
Animals and plants that lived with the dinosaurs
Next Post
Did dinosaurs really become extinct 65 million years ago?

Our world was designed to support human life; Part 2

In Part 1 of this series, we looked at fourteen unique features of our world that make it suitable for human life; https://www.adefenceofthebible.com/2017/01/15/our-world-is-designed-to-support-life-part-1/, number fourteen was water. Here, we will look deeper into why water is necessary for life in general and human life in particular. 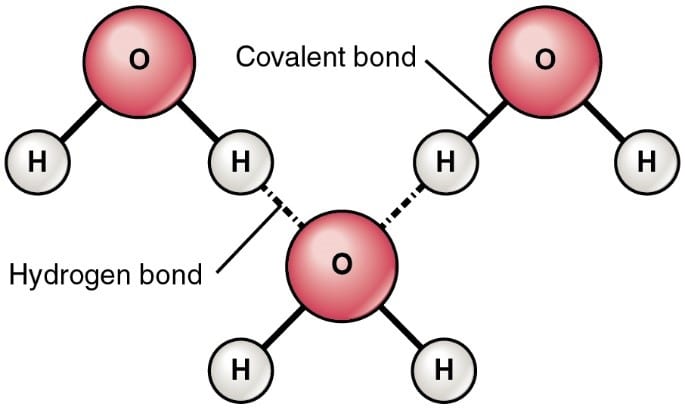 Liquid for a temperature range of 100ºC. The oxygen atom and the three dimensional shape of the water molecule (H2O) causes weak bonding between molecules called hydrogen bonds. This intermolecular bonding keeps water in the liquid state over a large temperature range. This is unusual, as the next atom on the Periodic Table in the same column is sulphur; when in the form of hydrogen sulphide (H2S), it is a gas and only turns to liquid at minus 60ºC. The next atom is selenium and hydrogen selenide does not turn to liquid until it is cooled to minus 42ºC. Water would be expected to have similar properties as these two compounds, but it is completely different.

It is liquid water that is necessary for life to exist, not ice or steam. 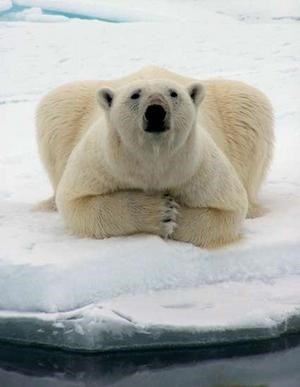 Expands at 4ºC. Like all liquids, water contracts and becomes denser as it cools; but amazingly, this process reverses when water reaches 4˚C. On further cooling, water begins to expand and becomes less dense and lighter, giving rise to the phenomenon that it freezes from the top down, while all other liquids, which become denser as they cool, freeze from the bottom up because the coldest part is at the bottom, rather than at the top in the case of water. It is this property of water that causes bottles to break if they are filled with water and placed in a freezer; it causes icebergs to float, and it is why the sea and even lakes do not freeze completely. This property allows marine life to live. In fact, ice has such good insulating properties that 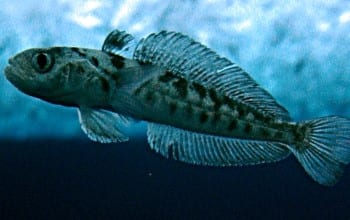 even with the air temperature as low as minus 50˚C, the ice layer can be as little as one meter thick and the water below it will remain liquid. In addition, water is the only liquid that exists on earth in all of its three forms; solid, liquid and gas. 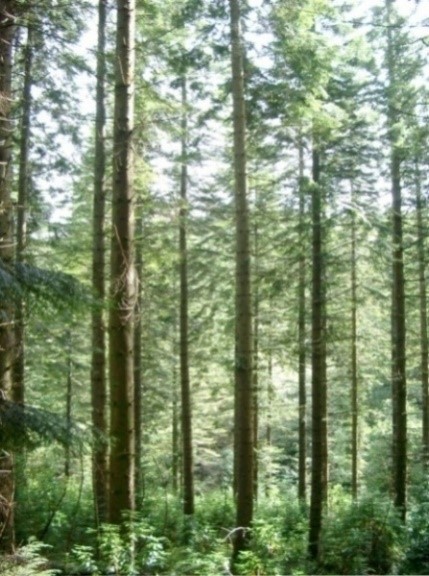 Solvent capacity. As the water is transported from roots to leaves, it carries with it nutrients and this highlights another unique feature of water; its great solvent capacity; greater than any other liquid, in fact. Without this property, life would not be able to exist.

Low viscosity. Another distinctive property of water that enables capillary action to proceed is its very low viscosity. 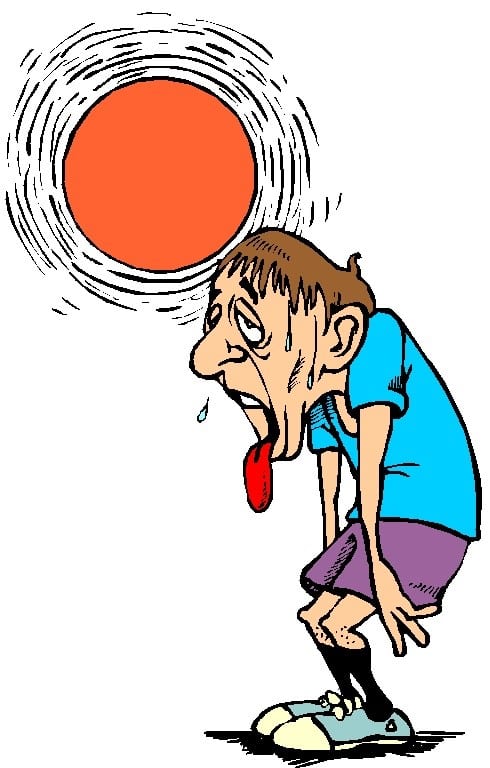 Heat capacity. Water has the amazing characteristic of being able to absorb a lot of heat. This property is known as heat capacity, and it enables the earth’s vast amount of water (70 percent of the earth’s surface is covered by water) to moderate its temperature. By contrast, the moon has no air or water and as a consequence, it has an average maximum daytime temperature of 1070C and an average minimum night temperature of minus 1800C; conditions under which life could not exist.

The water molecule with all of its unique properties did not come about by the random collision of subatomic particles to form the atoms of hydrogen and oxygen and then to combine in such a way as to make water. This was the work of a Designer just as a modern car with all of its features and functions was designed. Just as the Bible states, the earth was designed for life and human life in particular. We have it in abundance.