Imagine what would have been happening to the surface of the earth during the violent events of Noah’s Flood.[1] The whole land would have been covered by water; trees and other plants would have been ripped out of the ground, they even covered the Antarctic at the time, producing great floating mats of vegetation. At the same time the fountains of the great deep burst forth.[2] The whole of the earth’s surface convulsed as the earth’s crust broke apart, mountains rose and the ocean floor sunk in various places. Over the land great waves of mud would have crashed and instantly buried their contents of ocean and land dwelling creatures, along with vegetation and insects. Vast herds of animals would have gathered on high ground to escape the approaching flood waters only to have been instantly entombed by an approaching mountain of mud, which would have produced massive fossil graveyards.

If an animal dies today, it will not become a fossil. Within a very short time, carnivores will carry bits of its body away, birds of prey will be picking the bones clean, smaller scavengers such as rats, mice, beetles and ants will be taking what they can and, finally, micro-organisms will break down the remains. Thus, in a matter of months, the beast will have disappeared, with the possible exception of a few bones. Fossil graveyards could have only been formed by catastrophic burial and are a huge problem for evolutionists who think that the fossil graveyards were formed over vast eons of time. Here are a few:

Such large deposits of mixed animal, aquatic and avian fossils spread throughout the world provides clear evidence of large scale violent and rapid burial. One plausible explanation for their existence, is that they were all created by a single catastrophic event, so rapid that some creatures were buried in the act of eating and giving birth. 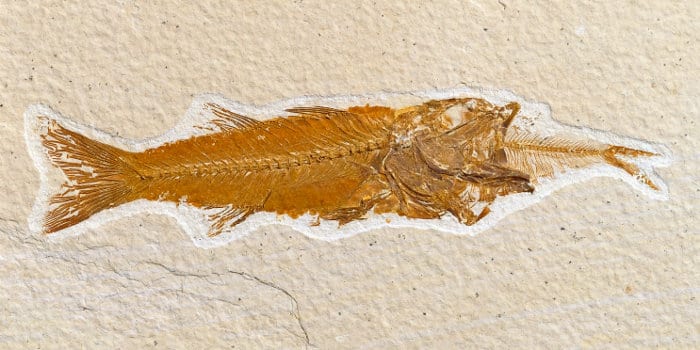 This is exactly what would be expected as the result of a Noah’s Flood.