Did Adam and Eve go to heaven when they died?

The Bible does not say specially that Adam and Eve went to heaven when they died, so we can’t be 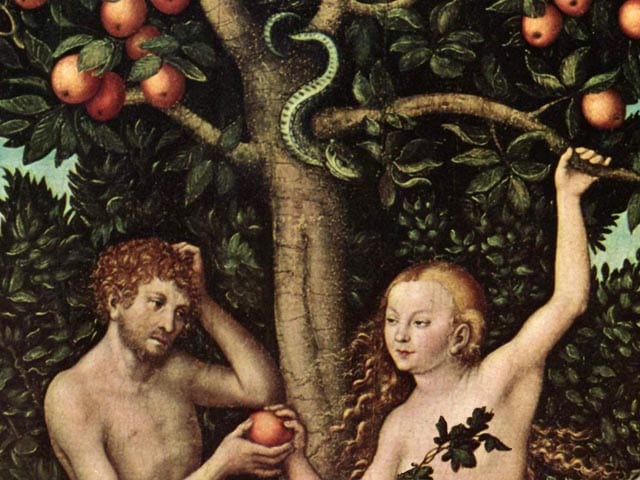 dogmatic. But there are certain principles that may apply leading us to believe that the answer to the question is probably yes. Hebrews 11:1-2 contains this statement:

Now faith is the assurance of things hoped for, the conviction of things not seen. For by it the people of old received their commendation.

Although Adam and Eve are not mentioned in this chapter, their actions after their disobedience indicated they did have faith in the promises of God: