When the time had fully come, God sent his son

Four thousand years had elapsed from when God had said that the “seed of the woman” would crush Satan’s head (Genesis 3:15) and  Paul tells us (Galatians 4:4) that God had waited to when the time had fully come or, as recorded in the King James Version; “in the fullness of time.” 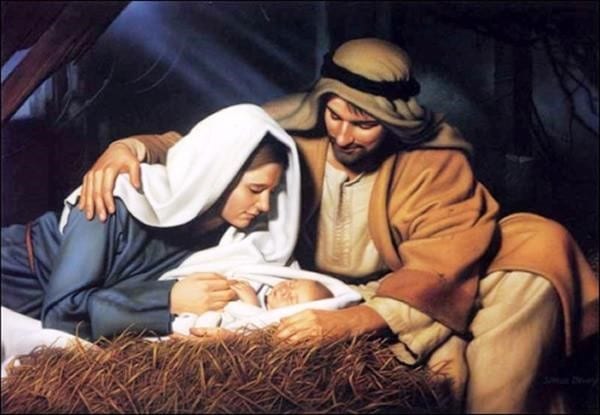 In tempting Adam and Eve to defy God’s clear instruction not to eat the fruit from the tree of Knowledge of Good and Evil, Satan was able to bring about a separation between God and the pinnacle of his creation; mankind. As a result, God promised that this separation would be reversed by “the seed of a woman;” a single man. As scripture proceeded, the identity of this man increasingly became clear. He would come from Seth, through Abraham, through the tribe of Judah, be a descendant of David, and be born of a virgin in the town of Bethlehem.

So, what was it about the particular time of Christ’s birth that deemed it to have “fully come?”

Jesus Christ, the Messiah, God the Son, the Second Person of the trinity, had to be fully human and sinless to have been able to pay the penalty for the sins of the world, that would be acceptable to God the Father. He did this by dying on the cross of Calvary, which is great news for all mankind; but people had to know that their sins could now be forgiven and they can be made right with God. So, the time had to be such that this message could be communicated. Jesus’ clear instruction before He returned to the Father was to do this as recorded by Matthew 28:18 and Luke in Acts 1:8. Below are some reasons as to why this message could now be spread throughout the Roman Empire. 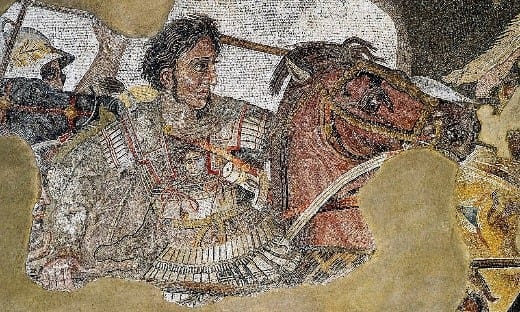 Alexander the Great had conquered the known world from 336 BC to his death at the age of 32 in 323 BC. The legacy he left was Greek culture and language. The Greek language, a form called koine Greek or common Greek became the main language with which everybody communicated, particularly around the eastern Mediterranean. The New Testament was written in koine Greek.

Peace throughout the Roman Empire 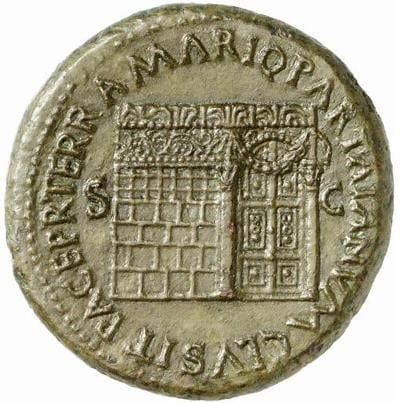 In ancient Rome, the main Temple of Janus stood in the Roman Forum near the Argiletum. It had doors on both ends, and inside was a statue of Janus, the two-faced god of boundaries. The Temple doors (the “Gates of Janus,” shown on the image of the coin) were closed in times of peace and opened in times of war. The most famous closures occurred under Nero and Vespasian.[1] That is from AD 54 to AD 79, the time of Paul’s and others ministries. meaning that the Empire was not at war anywhere. The great Pax Romana, the Roman Peace, was in force which meant that the whole Mediterranean world was united under one government.

The law of ancient Rome existed from the time of the founding of the city in 753 BC until the fall of the Western Empire in the 5th century AD. It remained in use in the Eastern, or Byzantine Empire until 1453. As a legal system, Roman law has affected the development of law in most of Western civilization as well as in parts of the East. It forms the basis for the law codes of most countries of continental Europe and derivative systems elsewhere.[2] People could live and societies could flourish under Roman law. 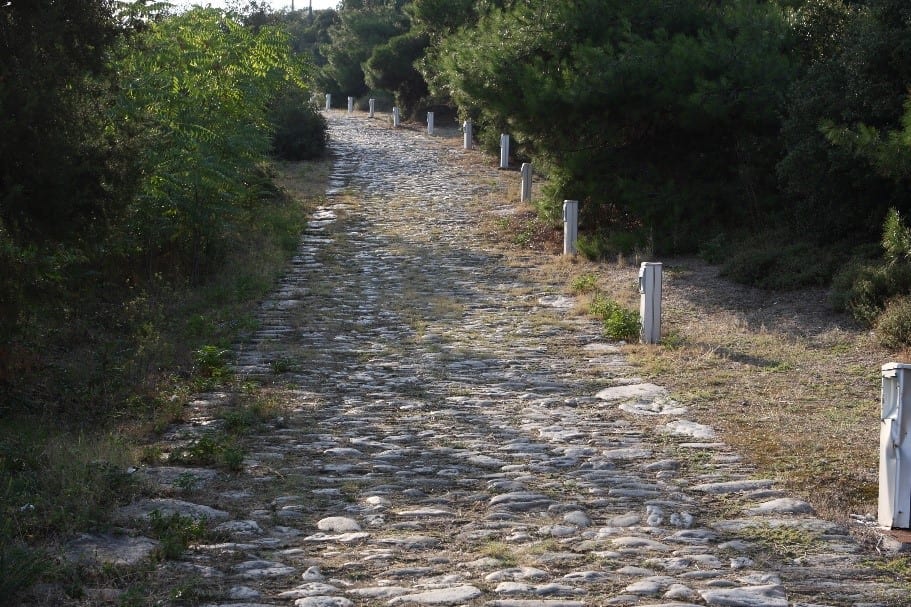 The Roman road system was an outstanding transportation network of the ancient Mediterranean world, extending from Britain to the Tigris-Euphrates river system and from the Danube River to Spain and northern Africa. In all, the Romans built 50,000 miles (80,000 km) of hard-surfaced highway. Although they were built primarily for military reasons they allowed Paul, Peter, Barnabas and many other people to take the gospel message to the “ends of the earth.” 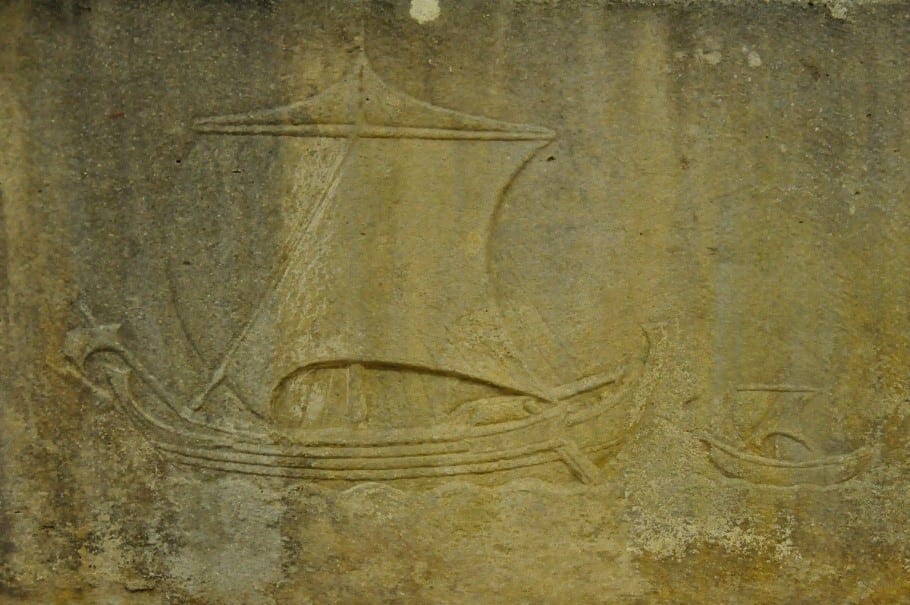 This image is of a large and small Roman sailing ships on a Sarcophagus that is in the museum of Sinope (northern Turkey). Note the oar rudder at the back.

I have much to write to you, but I do not want to use paper and ink….. 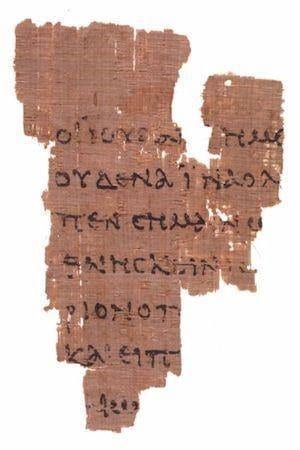 Paper was made from papyrus and was readily available and cheap. The ink (the Greek for this word comes from a word meaning black) that was made by mixing carbon (soot), water and gum. For important documents writing was on parchment. If the skin was from sheep or goats, it was called Vellum.

There are no original documents preserved, but the earliest copies are written on papyrus in codex (book form with pages) rather than in a scroll. The script shown is a second century fragment of John 18:31-33.

As shown, everything was in place for the recording and proclamation of the message the Christ would give. The “time had fully come.”