Previous Post
When the time had fully come, God sent his son
Next Post
There is something different about God’s chosen people Part 1 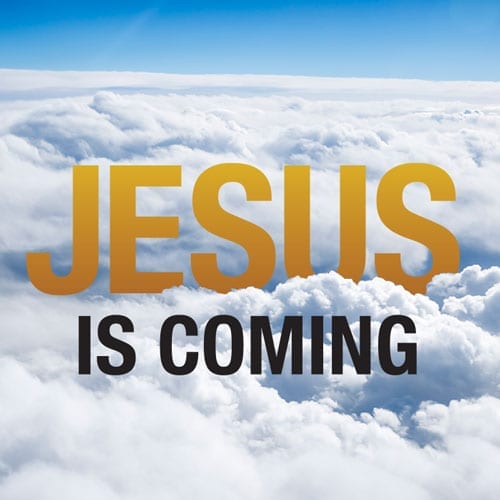 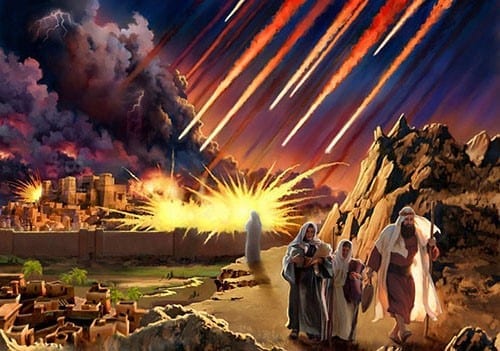 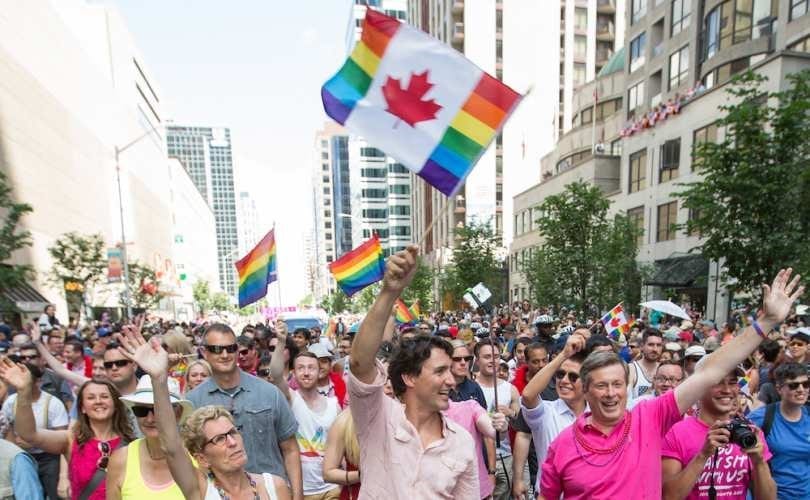