Was Jesus totally naked when He was crucified? 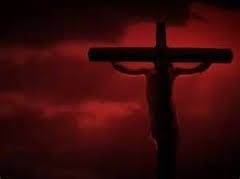 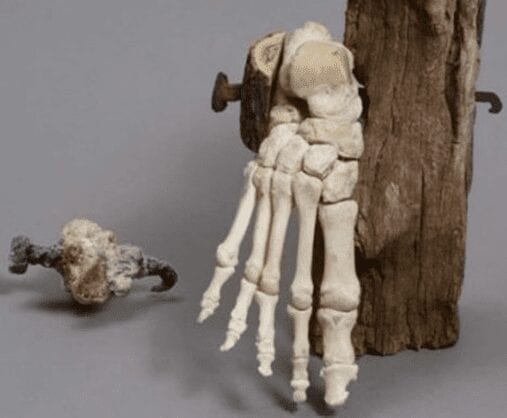