Why 400 Years Between the Testaments? 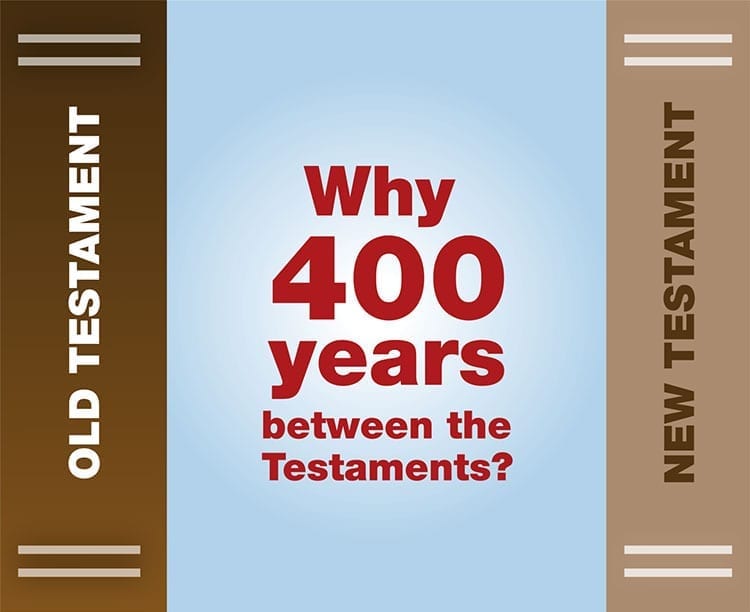 God’s timing is not our timing. We live in an instant world; we expect things to happen straight away. Information in its enormous variety, is available through our smart phone, tablet, laptop or desk top within a fraction of a second. We can obtain fast food, ready to eat, within a few minutes. We can contact people in most parts of the world straight away through our mobile phone. So for our society, it is hard for us to understand why God waited 400 years from the end of the Old testament to the commencement of the New Testament.

However, after Adam and Eve rejected God’s command to not eat the fruit from the Tree of Knowledge of Good and Evil and brought sin into the world which inflicted all future generations, God promised to send the seed of a woman to reverse what Satan had accomplished.[1] This was 4,000 years before the Messiah was born.

God destroyed Sodom and Gomorrah within a few days[2] of revealing His intention to Abraham, whereas it took about 500 years after Isaiah announced Babylon’s destruction,[3] before it fell into disuse and extinction.

We may not be able to understand God’s timing, but it is always perfect.

The purpose of God coming to earth which started the New Testament.

Clearly, God, in the Person of Jesus the Christ was to pay the penalty for the sins of the world so that whoever believes in Him will have eternal life (John 3:16). But this message had to be promulgated after the work of grace was completed. And Jesus told His disciples this; Therefore, go and make disciples of all nations.[4] And His final recorded words were; and you will be witnesses in Jerusalem, and in all Judea, and Samaria and to the ends of the earth.[5] Paul tells us in Galatians (4:4); When the time had fully come, God sent his Son… So, only when the conditions in Judea enabled the dissemination of this Good News, did Jesus leave the glories of heaven to be born a mere man.

So, what were the conditions that existed when Jesus took on human form that enabled the proclamation of the Good News?

The Jews had gone from a people who were relatively free, living in the Medo-Persian empire to one living under repressive Roman occupation. An outside enemy unites a people and makes them more cohesive. They did not follow the pagan gods of their Roman overseers as they had taken the gods of their neighbours in the past. They stayed true to the God of their forefathers and the New Testament had to follow the Old. So, for the Jews to be able to understand the Messiah’s coming, The Old testament had to have been significant in their society. 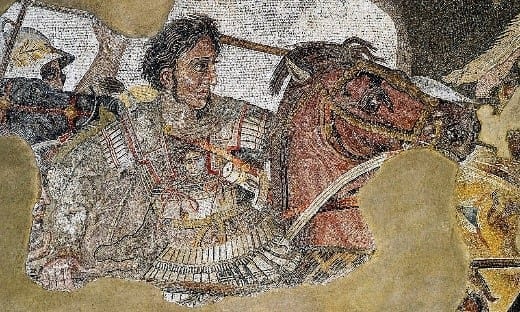 Alexander the Great had conquered the known world by 323 BC. The legacy he left was Greek culture and language. The Greek language, a form called koine Greek or common Greek, became the main language with which everybody communicated, particularly around the eastern Mediterranean. The New Testament was written in koine Greek.

The universality of the Greek language combined with the declining use of Hebrew, made it necessary for the Jews to have their own scriptures translated into Greek. This was accomplished in about 250 BC in Egypt and thereby making the scriptures available to newer generations of Jews. When preaching to the Jews in whatever country, Paul always started with their scriptures and went on to show them that the promised Messiah had come in the form of Jesus of Nazareth.

By the first century, commercial sea travel had been well established as evidence of Jonah’s experiences at about 745 BC.[7] Paul and presumably Peter and other disciples made use of sea travel to take the gospel to many places.

The Romans did not extend their influence to the Middle east until 63 BC. The Roman road system was an outstanding transportation network of the ancient Mediterranean world, extending from Britain to the Tigris-Euphrates river system and from the Danube River to Spain and northern Africa. In all, the 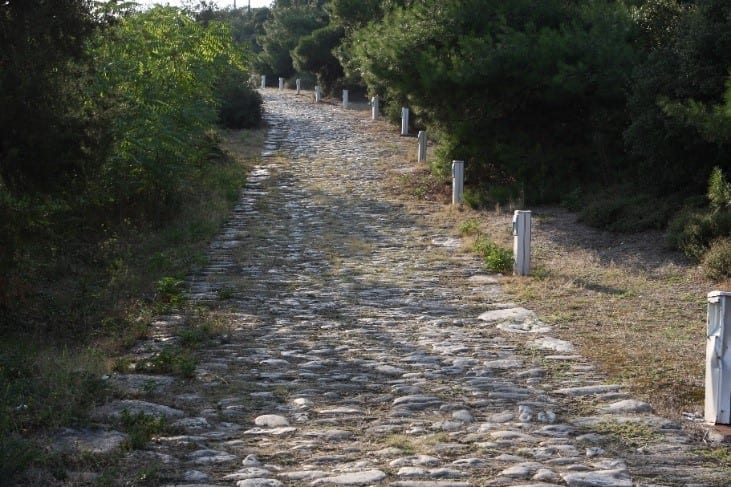 Romans built 50,000 miles (80,000 km) of hard-surfaced highway.[8] Although they were built primarily for military reasons, they allowed Paul, Peter, Barnabas, Silas, Luke, Timothy, Titus and many other people to take the gospel message to the “ends of the earth.”

As the roads were established and people started to journey, Inns would have popped up as demand required, so travelers could have food and shelter overnight. This fact is evident in Jesus’ parable of The Good Samaritan.

The law of ancient Rome existed from the time of the founding of the city in 753 BC until the fall of the Western Empire in the 5th century AD. It remained in use in the Eastern, or Byzantine Empire until 1453. As a legal system, Roman law has affected the development of law in most of Western civilization as well as in parts of the East. It forms part of the basis for the law codes of most countries of continental Europe and derivative systems elsewhere.[9] People could live and societies could flourish under Roman law.

7 Peace throughout the Roman Empire

When Rome’s first emperor Augustus died in AD 14, he had secured all of Europe and the Middle East 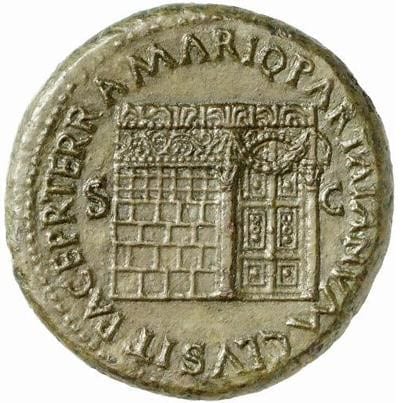 making it possible to travel the length and breadth of the empire without going through a war zone.

In ancient Rome, the main Temple of Janus stood in the Roman Forum near the Argentum. It had doors on both ends, and inside was a statue of Janus, the two-faced god of boundaries. The Temple doors (the “Gates of Janus,” shown on the image of the coin) were closed in times of peace and opened in times of war. The most famous closures occurred under Nero and Vespasian.[10] That is, from AD 54 to AD 79, the time of Paul’s and others ministries. Meaning that the Empire was not at war anywhere. The great Pax Romana, the Roman Peace, was in force which meant that the whole Mediterranean world was united under one government. 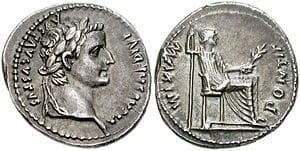 To transverse many countries as Paul did and other disciples whose journeys have not been recorded in scripture, a single currency would be a great benefit and cheaper as money changes required a fee. The basis of Roman currency was the denarius which was introduced in 211 BC. Roman currency was widely used throughout western Eurasia and northern Africa from classical times into the Middle Ages. When the Pharisees tried to trap Jesus, they asked Him, “Is it right to pay taxes to Caesar or not?”  The coin they showed Him was a denarius (pictured) with Caesar’s image on it. So Roman coinage was in common use at this time.

All of these travel benefits converged in the early first century and made it not only far easier, but also possible to fulfill Jesus’ last and great directive, to take His message to the “ends of the earth.” If Jesus was born any time sooner, it would have been much more difficult to get the message of salvation to a lost world and this is the reason why God waited 400 years between the Testaments.