The First Pass Effect (FPE) is a built-in protective mechanism which we have, that causes toxic substances that we swallow, to be broken down before they get distributed throughout our bodies to places where they can cause harm.

The FPE works by taking the blood which contains toxins absorbed from our gastrointestinal tract (GI tract) straight to the liver where they are broken down. This metabolic procedure normally makes the toxins water soluble, so they can be excreted through the kidneys.

Notice from the diagram (credit Wikipedia) how all the blood vessels that carry substances which have been absorbed from the stomach and intestines (these are coloured red, yellow, green, and purple into the Hepatic portal vein (coloured black) and into the liver. 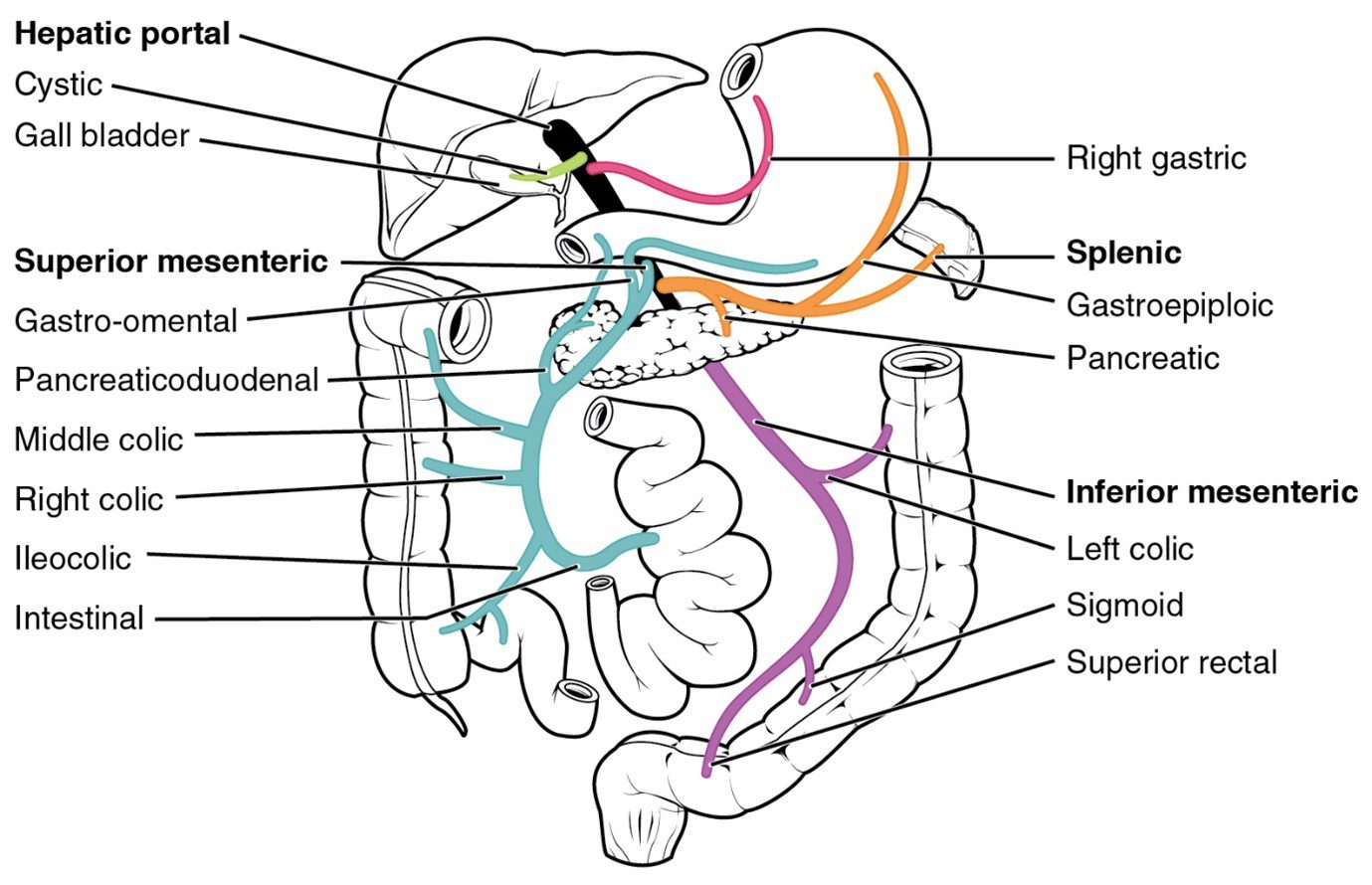 The FPE is of vital interest to the pharmaceutical industry because our bodies do not distinguish between toxins and pharmaceuticals. For example, the antiviral drug, Remdesivir cannot be administered orally because the entire dose would be eliminated by the liver. In this case remdesivir must be administered by a non-oral route. Another example is glyceryl trinitrate (nitroglycerine), which is a medicament used for heart failure, high blood pressure, anal fissures, painful periods, and to treat and prevent chest pain caused by decreased blood flow to the heart (angina). It is completely eliminated from the body by the FPE and must be administered intravenously, as a sublingual spray (or tablet), or as a patch applied to the skin.

Another technique used by the industry to get over the problem of the FPE is to give a significantly higher dose to allow for say, 90% elimination. A case in point is aspirin, only about 25 mg are required for a desired physiological effect, so 250 mg are given to allow for the fact that 90% of the dose will be destroyed before it can get to the brain.

A few examples of the FPE preventing illness and even death

Nicotine is a toxic alkaloid found in the leaves of some plants; it acts on the central nervous system (CNS). If such leaves are eaten, we are protected because of the FPE, all the nicotine is metabolised by the liver before it can act on the CNS.

Cocaine is another plant-based alkaloid that acts on the CNS. To do this, it must get to the brain, so when taken orally, the FPE prevents this from happening, unless a very large amount is digested. 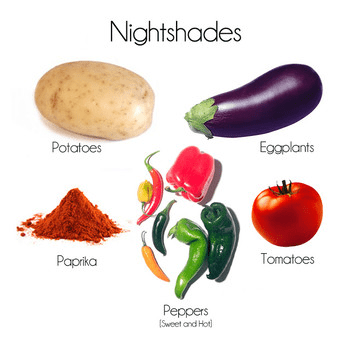 Solanine is a glycoalkaloid that is an acetylcholinesterase inhibitor; its complete mode of toxification is still being investigated. It is found in species of the nightshade family within the genus Solanum, such as the potato (Solanum tuberosum), the tomato (Solanum lycopersicum), and the eggplant (Solanum melongena). It can occur naturally in any part of the plant, including the leaves, fruit, and tubers. Of particular concern are green tomatoes and potatoes that have turned green normally by exposure to the sun. The green parts contain seven times the level of solanine than the rest of the potato.

Despite the toxicity of this chemical, it’s oral lethal dose is relatively high. That is, it has a low oral toxicity. This low oral toxicity is a result of its quick removal from the body into both the urine and the faeces, usually within 12 hours, thanks to the FPE, thereby preventing it accumulating in the tissues. In the liver, it is metabolised to the water soluble solanidine and excreted through the kidneys.

The First Pass Effect is just one example of design built into our bodies, all of which are for our benefit and enable us to function the way God intended. He loves us and we have been created in His image so that we may intimacy with Him.

Examples of design are ubiquitous throughout creation and of course, they all point to the Designer. To say that everything came about through random process of atoms banging into each other is preposterous and laughable.