Islam is the problem

After the Paris attacks by Islamist’s, many commentators are saying ISIS is just a radical fringe of Islam 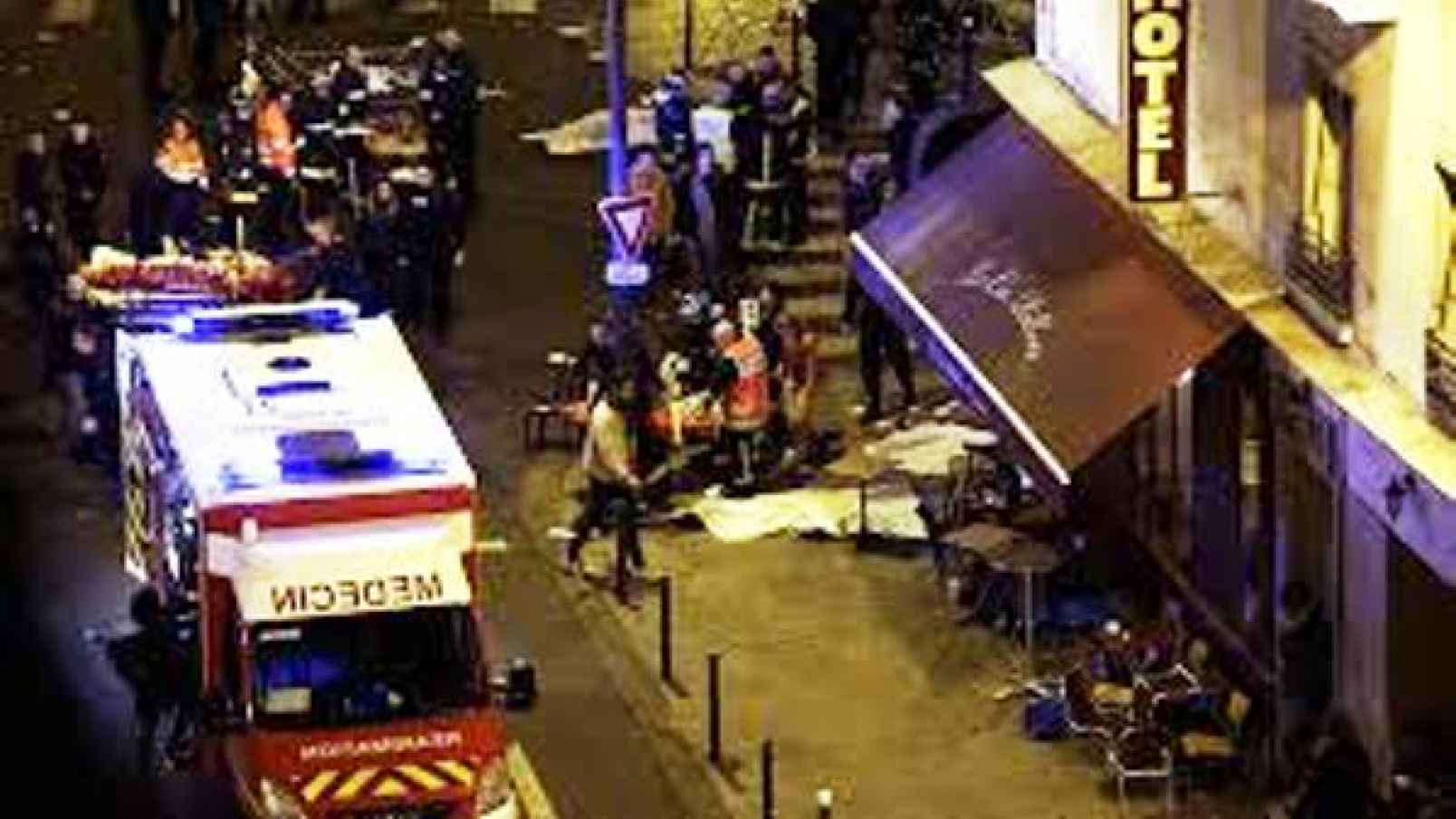 and they do not represent true Islam. Many or most media outlets, both electronic and print, paint a rosy picture of Islam and refer to it as the “Religion of Peace.” They have made it to be “Politically Correct” which means nothing disparaging can be said about it and they have made up names for people who express such views. They call them “islamophobic,” which is strange because a phobia is the fear of something rather than a dislike of it; also they call them “racists” which is also strange because Islam is a religion not a race. The largest Islamic country is Indonesia whose people are Asian, whereas Muslims of the Middle East are Arab and there are millions of Indian Muslims as well.

Here are the facts. The religion of Islam was started by Muhammad Ibn Abdullah, commonly known as Muhammad, who was born in Mecca in about the year 570. Muslims believe the Koran to be the book of divine guidance revealed by Allah to Muhammad through the angel Gabriel as he sat in a cave, over a period of 22 years. After each encounter Muhammad would commit the message to memory, as he was thought to have been illiterate.[1] His followers would memorise his revelations and as well, they would write some of them on bits of stone, leather, palm leaves and scraps of paper.[2] Some years after Muhammad’s death, in about the year 650, the first Caliph[3], Abu Bakr, decided to combine the fragments into one book so that they could be preserved. Consequently the Koran is not ordered in any way (chronologically or with any theology) but rather, it is a collection of statements. For more information, go to Resources and then to The Bible or the Koran only one can be true.

Initially under the leadership of Muhammad, Islam expanded to beyond the Arabian Peninsula into Persia, the Levant and North Africa as the size of his army increased. Towns were given the option of converting to Islam or their inhabitants would be killed. Estimates vary as to how many people have been killed by Muslims since its inception, but it is in excess of 250 million.[4] The name “Islam” is derived from the Arabic word, “salema” which means peace, but peace they say, only comes through complete submission to the will of Allah.[5]

The Koran teaches that Muslims should fight and destroy the infidel (non-Muslims) and in particular “people of the book” (Jews and Christians). There are at least 109 verses supporting this view.[6] Some excerpts from the Koran,[7] which advocates such activity, are given below: 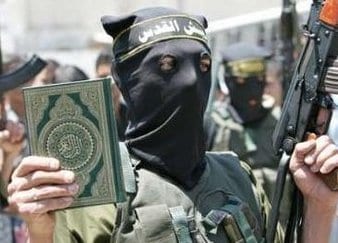 But when the sacred months are over, slay the Idolaters wherever you find them. Arrest them, besiege them, and lie in ambush everywhere for them. If they repent [change to Islam] and take to prayer and render alms levy, allow them to go their way. God is forgiving and merciful (9:5).

Fight against such of those to whom the scriptures were given as believe in God [Jews and Christians], nor the Last Day, who do not forbid what God and his apostles have forbidden, and do not embrace the true faith, until they pay tribute [a tax which non-Muslims must pay] out of hand and are utterly subdued.(9:29)

God revealed his will to the angels, saying: ‘I shall be with you. Give courage to the believers. I shall cast terror into the hearts of the infidels [non-Muslims]. Strike off their heads, strike off the very tips of their fingers!’(8:12)

Believers, make war on the infidels who dwell around you. Deal firmly with them. Know that God is with the righteous. (9:123)

These terrorists are only doing what their holy book tells them to do.

Some people might be quick to say that there are many verses in the Old Testament that advocate the killing of people. This is true, but they are confined to the occupation of the Promised Land some 3,400 years ago and only to the people who inhabited Canaan.  These people practiced child sacrificial burning and temple shine prostitutes both male and female among other activities detestable to God.

This stands in stark contrast to the words of Jesus which apply to believers today:

Love your neighbor as yourself. (Matthew 22:39)

Love your enemies, bless them that hate you, and pray for them who despitefully use you, and persecute you. (Matthew 5:44)

The second is this: “Love your neighbor as yourself. There is no commandment greater than these” (Mark 12:31).

Luke 6:27-36 records Jesus saying: love your enemies, do good to those who hate you, bless those who curse you, pray for those who mistreat you—turn the other cheek—do to others as you would have them do to you—be merciful etc.

Bless those who persecute you: bless and do not curse. (Romans 12:14).

And of course, Paul’s great love chapter of 1 Corinthians chapter 13.

There are others who say that all religions are bad and we would be better off without them as implied in John Lennon’s song; Imagine.[8] So what happens in the name of Islam can be true of Christianity. However, arch atheist Richard Dawkins has the answer to this line of thinking:

[8] For the words of this song, go to: www.azlyrics.com/lyrics/johnlennon/imagine.html