The House of David Inscription 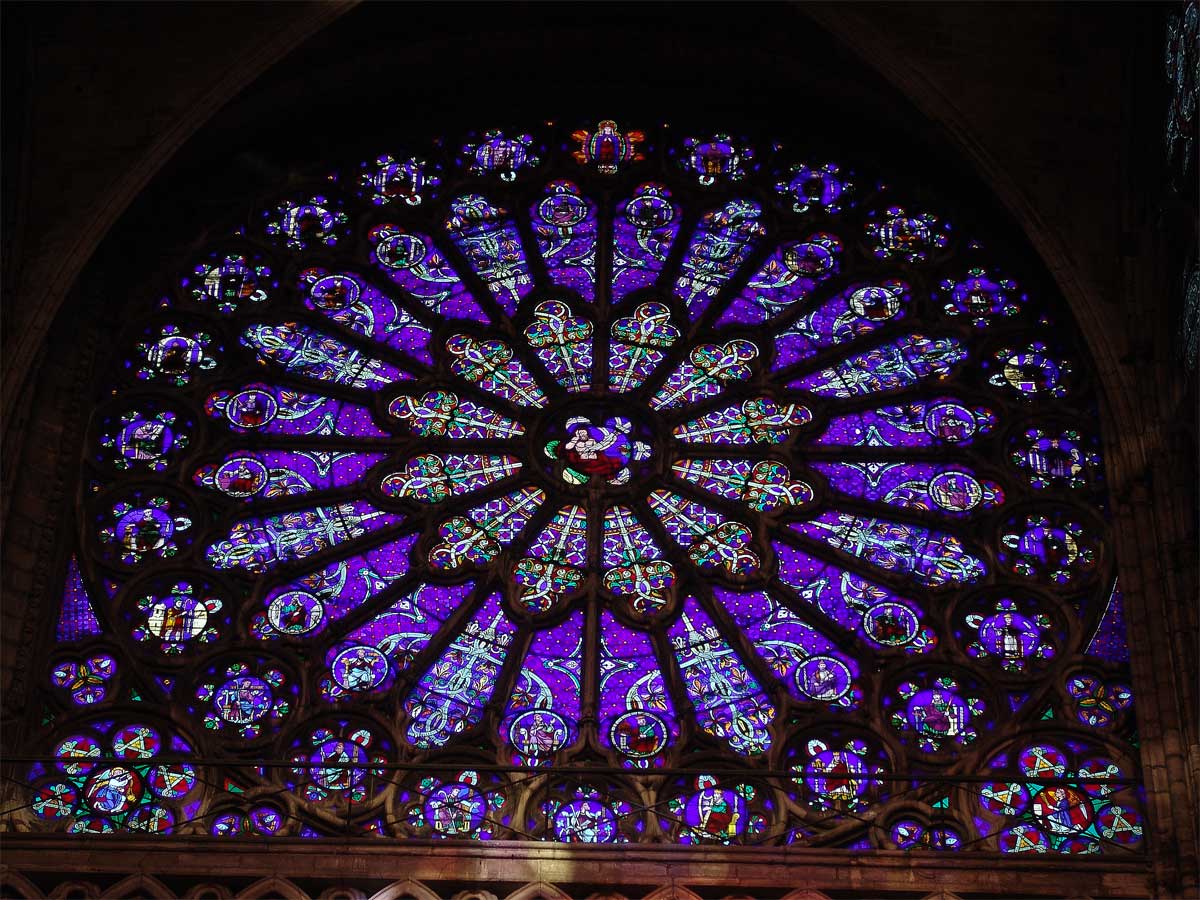 The kingship of David is integral to the whole structure of the Bible. After Adam and Eve ate the fruit from the Tree of Knowledge of Good and Evil when God expressly told them not to, sin entered the world and the close and intimate relationship God had with mankind was broken. God promised to reverse that severing (Genesis 3:15) by One who would come from the “seed of the woman.” As the scriptures proceed, more information about this Messiah is given; He would come from Seth’s line (Genesis 4:24), from the line of Judah (Genesis 49:10) and importantly from the line of King David.[1] All Jewish scholars at the time of Jesus’ birth knew this[2] and that is why Matthew traces Jesus’ ancestry from Abraham through David to His stepfather (also Jesus’ legal father) Joseph (Matthew 1:1-16) and why Luke provides the similar genealogical link through  Jesus’ mother Mary (Luke 3:23-37).[3]

But there has never been any evidence from outside the Bible that the Davidic dynasty ever existed and for many years some critics have asserted that the people mentioned in the Bible including King David, were simply myths and used this lack of evidence to denigrate the integrity of the Bible. That is, until 1993 when Avraham Biran and his team of archaeologists found an inscription on a piece of rock while excavating at Tell Dan. Biran had been excavating the site since 1966. Dan is often used in the Bible as a way of defining the North/South boundaries of Israel, the phrase being; from “Dan to Beersheba.”[4] Interestingly, the tribe of Dan was originally allotted an area of land between Ephraim and Judah in the centre of the Promised Land, but they preferred the fertile area to the North and took it for themselves (Judges 18).

While digging beneath the eighth century destruction area, the team’s surveyor, Gila Cook noticed a basalt stone protruding from the ground. As the rays of the afternoon sun glanced off this stone, Gila thought she saw letters on it and called Biran over. When he bent down to look at the stone, he exclaimed that; “we have an inscription.” The stone was easily removed and when turned toward the sun, the letters were clearly visible. In their words, “It was an unforgettable moment.” The writing comprised thirteen lines of ancient Hebrew sometimes called paleo-Hebrew; the letters were of a type used before the Babylonian destruction of the First Temple in 586 BC. What excited Biran was the presence of the dynastic title, “House of David.”[5] 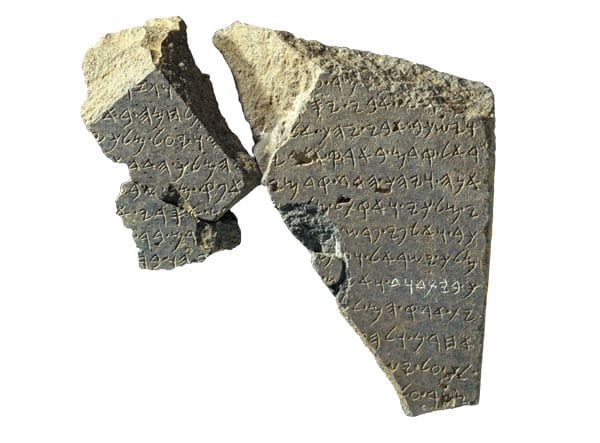 Two other fragments were discovered the following year and the three pieces appear to have been from an Aramean Stella which exalted the victory of a Syrian king over a king from the House of David. The authors note that the time and place are consistent with the period when King Baasha of Israel was at war with King Asa of Judah and Asa paid King Ben-Hadad of Aram (called Syria in the Pentateuch) to attack Israel (the northern kingdom) on his behalf. The attack was successful and Ben-Hadad may have had the Stela erected to commemorate the victory.[5], [6]

The inscription written by an enemy of Israel in the context of Israelite kings speaks volumes in support of the Davidic dynasty. That is, Israel’s enemies viewed the Israelite kings collectively as being of the house of David, thus supporting the biblical concept of David’s kingly linage. 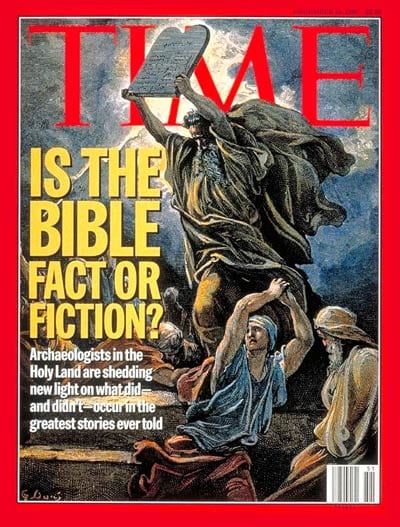 The significance of this discovery was shown by it appearing on the front page of the New York Times and featured in the normally hostile Time magazine (December 18, 1995), the article titled; Are Bible Stories True? Archaeology’s Evidence, by Michael D Lemonick, he concludes with: “The skeptics’ claim that King David never existed is now hard to defend.”

These fragments provide strong archaeological evidence for the existence of King David and again show that those who attack the historicity of the Bible are always wrong.

[1] God speaks to David (2 Samuel 7:8-17) and tells him that “his throne will last forever,” which is a reference to the fact that the Messiah would come from David’s line.

[3] The image is of the Rose Window of the Basilica of St Denis; France and is a beautiful depiction of the ancestry of Jesus from David’s father Jesse.