What the Bible Tells us About the Earth

The Bible tells us that the earth is suspended in space, it is spherical and it is rotating.

The earth is suspended in space 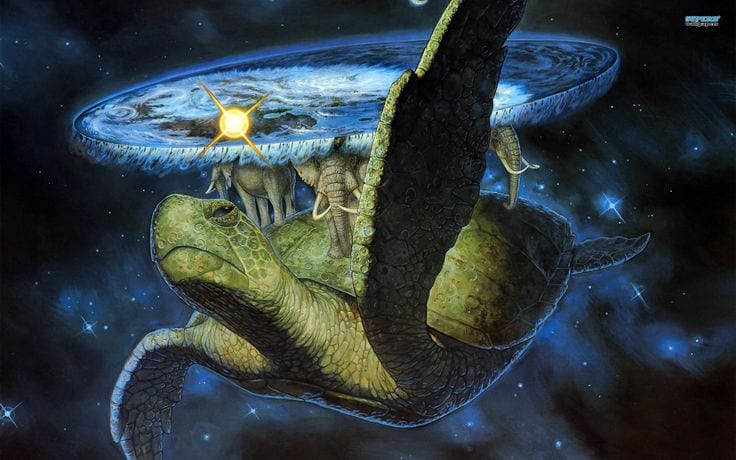 The ancient Greeks believed that the earth was held on the arms and shoulders of a giant named Atlas. A group of Hindus believed that it was supported on the backs of huge elephants that stood on the shell of an enormous turtle that in turn was swimming in the cosmic sea. Other ancient peoples simply thought the earth was flat. But the Bible tells us that it is floating in space and nothing holds it up. Job wrote about 3,500 years ago:

He stretches out the north over empty space; He hangs the earth on nothing.[1]

Let us look at this statement more closely and consider the Hebrew in which it was originally written, because many detractors try to explain it away as not being a clear statement that confirms that the writer wrote under the inspiration of God.

He stretches out the north over empty space. The Hebrew word used for empty space, some translations have void, is תֹּהוּ which means emptiness or vacuum.

He hangs. Again the Hebrew word used here is תָּלָה, which means to let down or dangle.

the earth on nothing Again the Hebrew word used is בְּלִימָה, which means nothingness, not—aught.[2]

The earth is round

The flat Earth model is an archaic conception of the Earth’s shape as a plane or disk. Many ancient cultures subscribed to a flat Earth cosmography, including Greece until the classical period, the Bronze 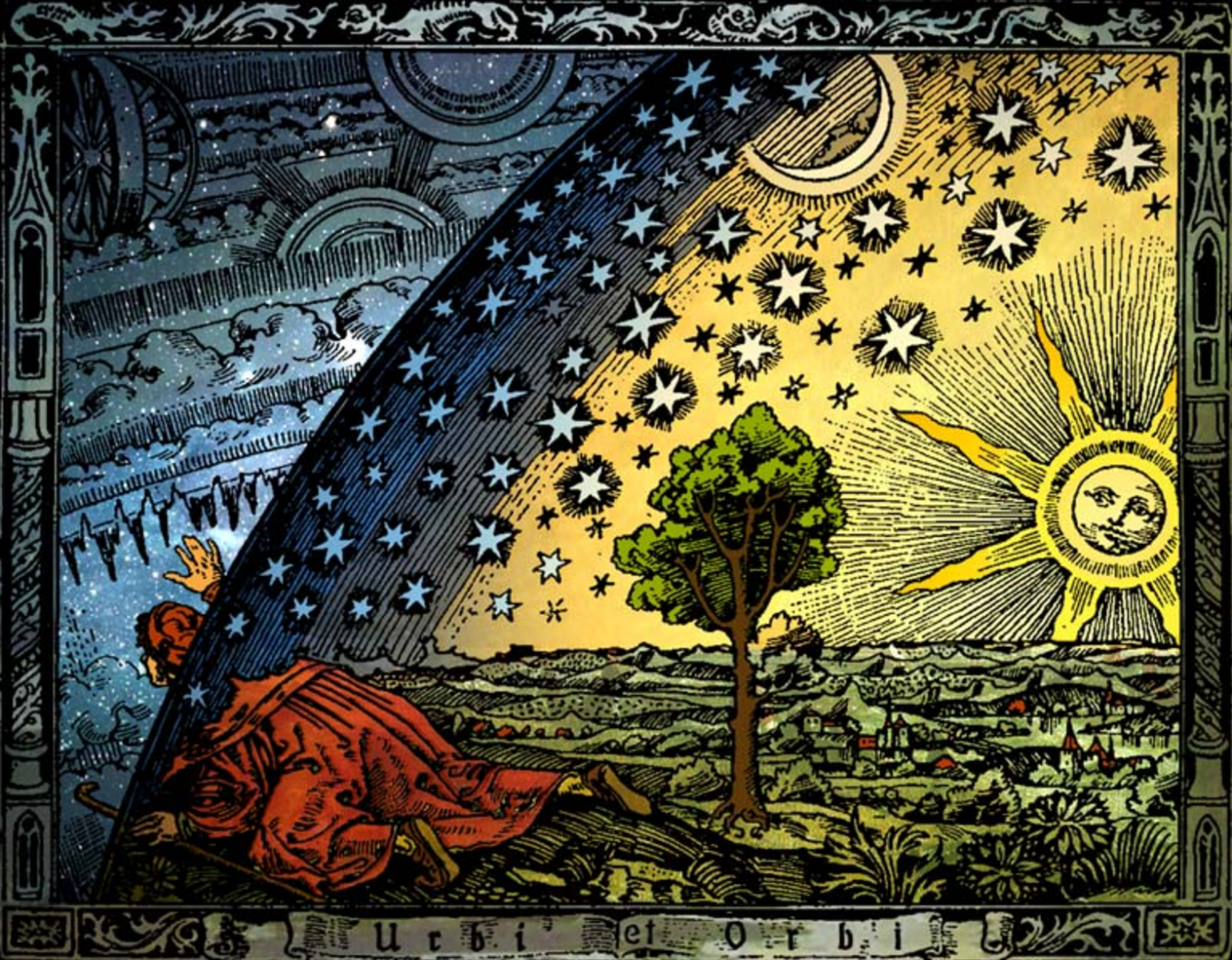 Age and Iron Age civilizations of the Near East until the Hellenistic period, India until the Gupta period (early centuries AD). A flat earth was also typically held in the aboriginal cultures of the Americas, and the notion of a flat Earth domed by the firmament in the shape of an inverted bowl as shown in the Flammarion engraving (1888), pictured, depicts a traveler who arrives at the edge of a flat Earth and sticks his head through the firmament, was common in pre-scientific societies.

In ancient China, advanced as their civilisation was, the prevailing belief was that the Earth was flat and square, while the heavens were round, an assumption virtually unquestioned until the introduction of European astronomy in the 17th century.

The idea of a spherical Earth appeared in Greek philosophy with Pythagoras at around 500 BC, although most Pre-Socratics retained the flat Earth model. Aristotle provided evidence for the spherical shape of the Earth on empirical grounds by around 330 BC. Knowledge of the spherical Earth gradually began to spread beyond the Hellenistic world from then on.[3]

In about 700 BC, however, the prophet Isaiah recorded this revealing insight into God’s perspective of the Earth and this was 200 years before Pythagoras and many hundreds of years before anyone else:

It is He who sits above the circle of the earth, and its inhabitants are like grasshoppers.[4]

In the text, the Hebrew word translated as circle is חוּג, which means to draw round, make circle.[5], Strong’s Hebrew and Greek Dictionaries as found in e-Sword, Rick Meyers, e-sword.net, gives the meaning of the Hebrew word as being roundness or sphericity. That is, like a ball.

As well, in about 1,000 BC David implies that the earth is spherical when he writes:

As far as the east is from the west, so far has He removed our transgressions from us?[6]

A similar thought is conveyed in Proverbs:

When he prepared the heavens, I was there; when he drew a compass upon the face of the deep.[7] 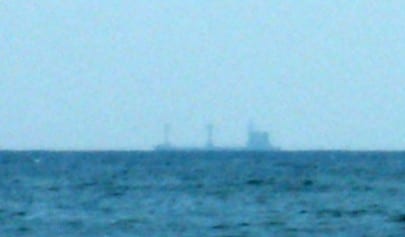 Here the word ‘compass’ can also be translated ‘circle’.[8] That is, God contained the waters in a circle as evidenced by the view of a ship sailing away and as it does, its hull disappears first and the top of its mast last as shown in the accompanying image.[9]

The earth is rotating

Luke[10] depicts Christ’s Second Coming as happening while some people are asleep at night and others are working at daytime activities in the field. The only way it is possible to have day and night at the same time is for the earth to be rotating, if it was not, the part facing the sun would be extremely hot and the side in perpetual darkness would be exceedingly cold; a situation where no life could exist.

Therefore this simple statement of day and night at the same time with people living clearly means that the earth is rotating.