Evolution: How scientific is it?

Since the Theory of Evolution is the only alternative to biblical creation, the question must be asked; How scientific is it? I have written six blogs on why evolution is impossible[1], this one contains statements from just a few top scientists.

But first, let the pro-evolution magazine, National Geographic, put evolution into perspective with this surprising admission:

…the fossil record is like a film of evolution from which 999 of every 1,000 frames have been lost on the cutting room floor.[2]

If 99.9 percent of the evidence that supports the theory is missing, why has the theory not been discarded? The answer is clearly because belief in evolution is a faith position which supports a particular worldview that rejects the God of the Bible.

Professor Graeme Clark, who developed the Bionic Ear, which has enabled thousands of previously deaf people to hear, spoke of the complexity of the human brain in the first of his Boyer lectures:[3]

It has been calculated that there are 100 billion nerve cells in the adult human brain. Each brain cell is connected to between 10 and 10,000 other brain cells, so therefore there are about 100 million million connections in the brain. So there are an amazing number of possibilities in the brain for sensing and processing information.

He poses the question and then answers it:

Could the physical universe, which physicists now show had only the remotest chance of producing carbon-based life, have evolved into human consciousness by mindless chance? I think not. The human brain is so sophisticated a mechanism that scientists have still not been able to design engineering systems that can match its crucial functions. For me that means a supernatural entity, namely God was responsible, rather than saying it assembled itself by mindless chance. In any case a human being would have to know everything to actually know there is no God. 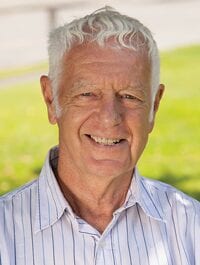 Dr Michael Denton, Senior Research Fellow in the Department of Biochemistry at the University of Otago, New Zealand, wrote the book: Evolution: A Theory in Crisis[4]. Denton states that he is not a Christian, but when he examined the evidence in his own field of biochemistry, he found overwhelming evidence for design. He went so far as to write that the world itself is anthropocentric, meaning that it was designed for man, who was to live in it.

After the publication of his book pressure was brought on him to recant. This seems not to have worked judging by the title of his latest book: Evolution: Still a Theory in Crisis. Seattle, Washington: Discovery Institute, 2016. Paperback. 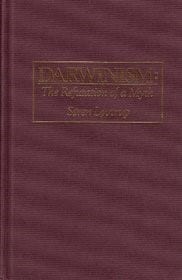 Swedish scientist Soren Lovtrup has this to say on the subject in his book: Darwinism: The  Refutation of a Myth :

I suppose that nobody will deny that it is a great misfortune if an entire branch of science becomes addicted to a false theory. But this is what has happened in biology: for a long time now people discuss evolutionary problems in a peculiar ‘Darwinian’ vocabulary—‘adaptation,’ ‘selection pressure,’ ’Natural selection,’ etc—thereby believing that they contribute to the explanation of natural events. They do not… I believe that one day the Darwinian myth will be ranked the greatest deceit in the history of science.[5] 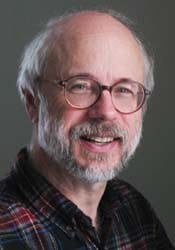 When Michael Behe, Professor of Biochemistry at Lehigh University in Pennsylvania, looked at the evidence, everything he could see supported design and of course, design requires a Designer. In fact, he coined the name Intelligent Design and wrote the book Darwin’s Black Box: The Biochemical Challenge to Evolution.[6] 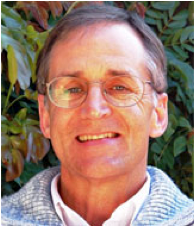 Dr John Sanford of Cornell University who was the co-inventor of the ‘gene gun’ approach to the genetic engineering of plants which has had a major impact on agriculture worldwide, was an evolutionist but became a creationist when he examined the evidence in his field for himself. In fact, his book Genetic Entropy and the Mystery of the Genome is a methodical demolition of Darwinism. He comments:

My recent book resulted from many years of intense study. This involved a complete re-evaluation of everything I thought I knew about evolutionary theory. It systematically examines the problems underlying classic neo-Darwin theory. The bottom line is that Darwinian Theory fails on every level.[7]

Professor Richard Smalley won the Nobel Prize in Chemistry in 1996 for his discovery of a new form of carbon which he called buckminsterfullerene, nicknamed buckyballs because they are a similar shape to a soccer ball only they exist on the nanometer scale. His discovery is credited with starting the explosion in nanotechnology. Up until only a few years before his death in 2005, he was a strong advocate for evolution, until he was challenged to investigate the science behind it. This caused him to conclude, “This is bad science.” As a result of his scientific investigation, coupled with his study of the Bible, he became a Bible-believing creationist and an outspoken anti-Darwinist.[8] 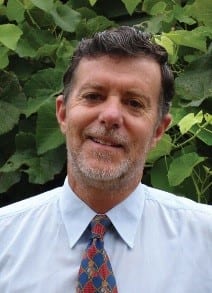 At university several years ago, I heard a research scientist state that he did not believe that any scientist with a PhD would advocate a literal interpretation of the six days of creation.

Dr Ashton then set about disproving this assertion and edited the book, In Six Days, Why 50 Scientists Choose to Believe in Creation.[9] In its preface he remarks on the scientists who explain the reasons for their belief:

All contributors have an earned doctorate from a state-recognised university in Australia, the United States, the United Kingdom, Canada, or Germany. They include university professors and researchers, geologists, zoologists, biologists, botanists, chemists, mathematicians, medical researchers and engineers.

Space and a publishing deadline prevented him from including contributions from many more scientists. 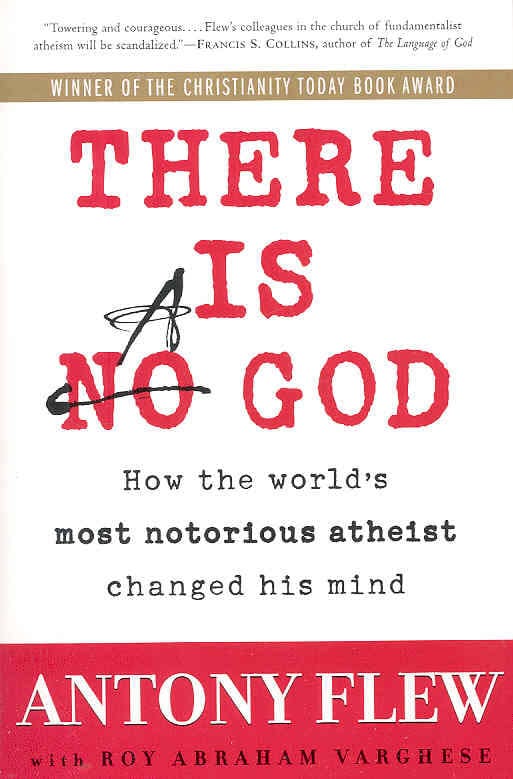 Antony Garrard Newton Flew (11 February 1923 – 8 April 2010) was an English philosopher whose field was the philosophy of religion. He taught at the universities of Oxford, Aberdeen, Keele and Reading, and at York University in Toronto. A strong and outspoken atheist. In 2003, he was one of the signatories of the Humanist Manifesto III. In keeping with his philosophy of following the evidence wherever it may lead, after he looked at the enormous complexity of the DNA molecule, he changed his mind completely and declared that there must be a God. He followed his change of mind with a book titled; There is a God: How the World’s Most Notorious Atheist Changed His Mind.[1]

[1] There are many YouTube clips of Flew giving his testimony, simply google his name.

In a blaze of publicity, the 2010 Global Atheist Convention—named: The Rise of Atheism, was held in Melbourne on Sunday March 14. Some of the atheist’s world most vocal big hitters, such as Richard Dawkins, Peter Singer, A. C. Grayling and the vitriolic anti-Christian blogger P. Z. Myers, were present. They proclaimed the atheist’s mantra that evolution is science and is fact, and that only religious fanatics deny this clear teaching of science. Strangely, when challenged to a public debate by Creation Ministries International, they refused. CMI went to extraordinary lengths to accommodate them, right there in the city where they were gathered. It is perplexing that they refused this opportunity to expose these Christian zealots for the ‘false science’ they peddle.

Creation Ministries International did not waste their time with requesting a public debate with members of the 2012 Global Atheist Convention. These people can only operate when they have a compliant and uncritical media. They shy away from any real opposition. 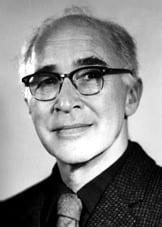 George Wald, a 1967 Nobel Prize winner and an evolutionist, states:

When it comes to the origin of life there are only two possibilities–creation or spontaneous generation. There is no third way. Spontaneous generation was disproved one hundred years ago, but that leads us to only one other conclusion, that of supernatural creation. We cannot accept that on philosophical grounds; therefore, we choose to believe the impossible: that life arose spontaneously by chance![10]
[1] These can be found by simply scrolling through my blogs.