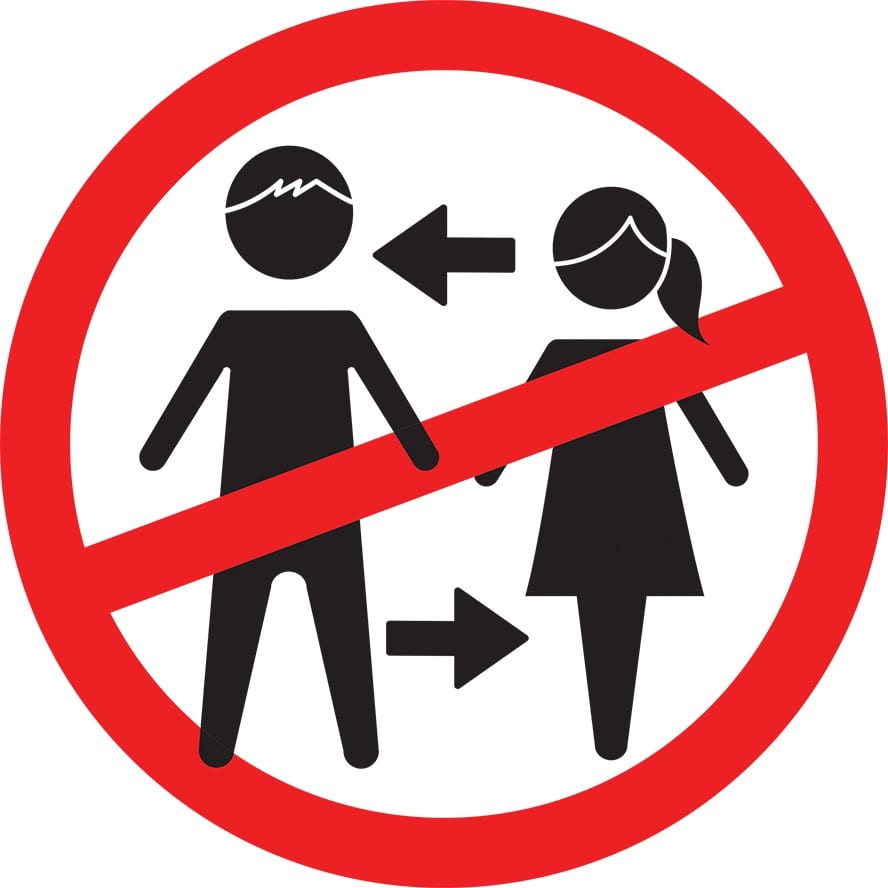 Transgender politics is sweeping through western nations like a tidal wave. The idea that gender is fluid and that the brain determines gender, and therefore thinking we are of a sex different to our biology, makes it so. This push seems to be coming from the left side of politics. When he was president, Barack Obama decreed that all public buildings, including government schools cater for people who have changed (either physically, hormonally, or simply thinking) their sex. As well, he mandated for all government schools, that if a boy for example, comes to school claiming to be a girl, he has the right to use female change rooms, showers etc. Similar legislation is taking place in Canada under the Trudeau government. In two Australian states, students are told that their very gender is a matter of choice and an interchangeable one at that. In Victoria, all government schools must teach transgender theory to secondary students and the South Australian government has passed legislation to enable gender on birth certificates to be changed. There is a strong push to normalise and cater for transgender people and in many cases at the expense of the general population, in the UK[1] and Europe.[2]

Let us be clear about this push, it is undoubtedly an attack on the Creator and his word; the Bible, as is the normalisation and even celebration of homosexuality which God condemns[3] and the abortion industry[4] as well. It is my belief that Satan is behind them all. God, had Moses, the author of Genesis, write concerning the creation of mankind:

So God created man in his own image. In the image of God he created him; male and female he created them. Genesis 1:27.

This statement asserts that there are only two sexes and they are fixed and there is no interchanging. Jesus also, repeats that God created mankind in the form of two sexes which is recorded in Matthew 19:4 and Mark 10:6:

“Have you not read that he who created them from the beginning made them male and female.”

As well, God condemns cross dressing as he clearly states in Deuteronomy 22:5:

So let’s go to biology for confirmation since it is God’s work in creation. 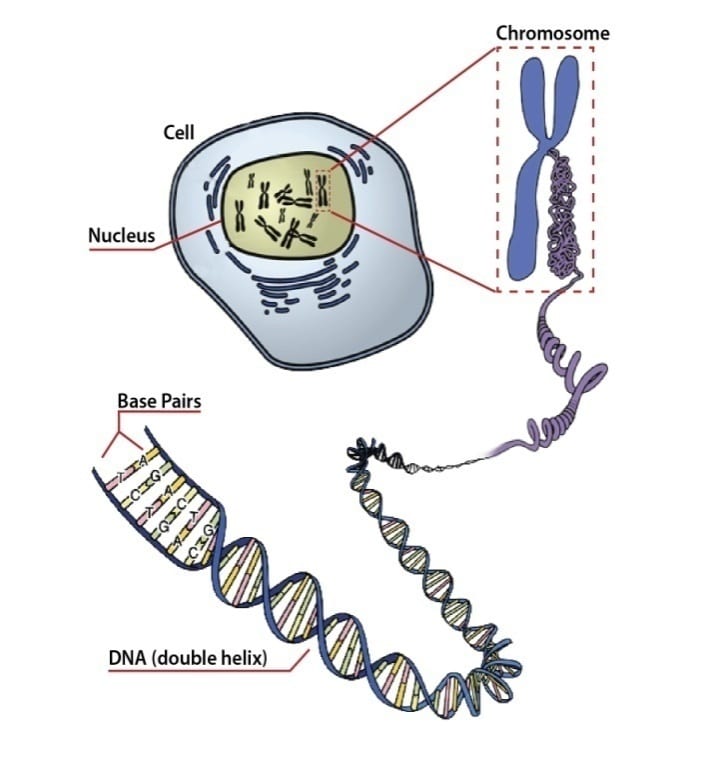 We are primarily composed of cells; skin cells, brain cells, blood cells, liver cells, muscle cells, fat cells, nerve cells, etc. In fact we have on average 37.2 trillion of them. Each cell is a machine of incomprehensible complexity and in each cell, are our genes comprising long strands of DNA in the form of a double helix. These long chains of DNA have over three billion base pairs or links. There are four different types of links (called nucleotides) and it is the order of the links that stores the information that makes us who we are; the colour of our skin, hair, eyes, the shape of our body, in fact every tiny part of us. Just as a computer stores information by a series of 1s and 0s. However, our DNA has another order of complexity because it stores the information in three dimensions as opposed to the two of a computer.

DNA is not simply one long chain but it is in the form bundles called chromosomes. Humans have 22 chromosomes (autosomes) in duplicate giving 44, plus two sex chromosomes to make a total of 46. Other forms of life have different numbers of chromosomes. The two sex chromosomes for females are two Xs and males have one X and one Y. So, it is very easy to determine the sex of a person from a piece of tissue, body fluid or hair etc, by seeing what chromosomes are present. At conception, the male donates either his X or Y chromosome. If it is the X, then the foetus is female. If the y is donated, then a male is produced. Gender is fixed at conception.[5] 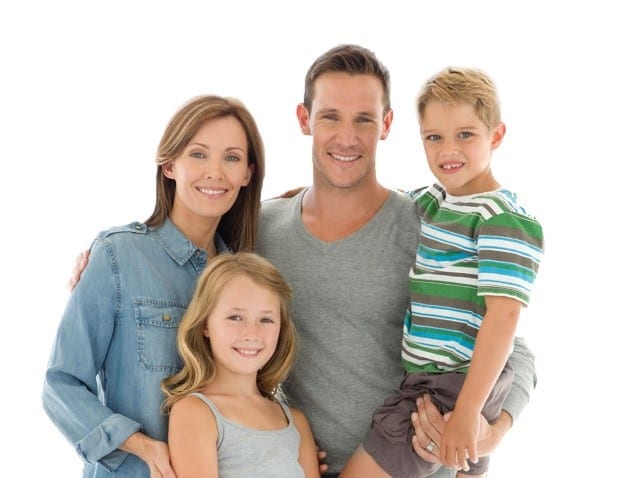 Every cell in a person and we are basically made up of cells as previously mentioned, contains the sex of that person. So, there is absolutely nothing anyone can do to change their sex, operations, makeup, hormone treatment and physical appearance notwithstanding.

God has hardwired our gender into our bodies which is consistent with His statement at the time of creation; He created them male and female.

[1] Google; Transgender politics in the UK.

[3] For Bible verses about homosexuality go to: https://www.adefenceofthebible.com/2015/08/13/gay-marriage-what-the-bible-says-about-homosexuality/.

[5]As with all genes, mutations can happen and these can be associated with the X and Y chromosomes. In many cases of sex chromosome abnormality, the person affected leads a perfectly normal life and is not even aware of the condition. However, a small number suffer as a consequence. This is completely different to people having the normal male or female chromosomes and thinking they are of the opposite sex.