These words have been taken from Challenge; challengenews.org.au 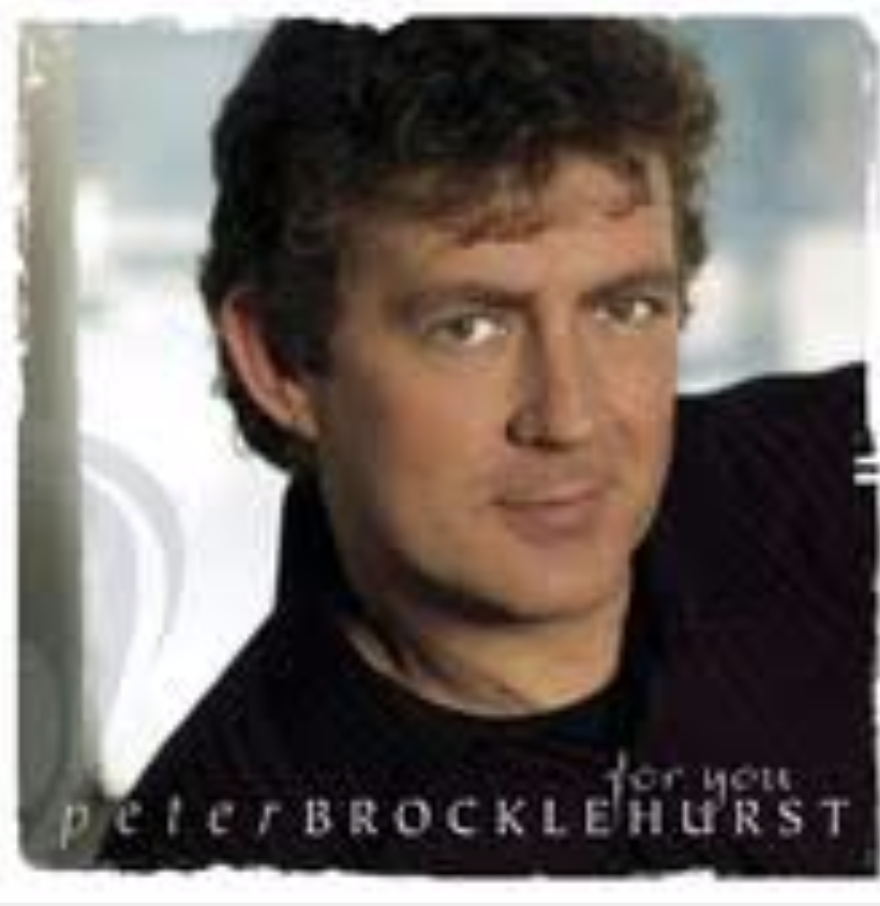 Peter Brocklehurst knows the adulation of crowds and the thrill of success – his voice was described by Maestro Vladimir Vais as “better than Pavarotti” and by broadcaster Alan Jones as “the finest on the planet” – but he also knows the depths of abuse, addiction, and despair.

When Peter was seven, he and his younger sister were abducted and sexually abused for days before being released. He was abducted again at 11, this time with his older brother, and taken advantage of by a paedophile gang for several days before they escaped. Later, he was again molested by another man. This abuse led to a profound sense of self-loathing, fear, and uncertainty in Peter, magnified by his family’s rootless lifestyle as they spent his childhood travelling around Australia in a station wagon. He remembers attending 37 schools by the time he reached grade five and living in 179 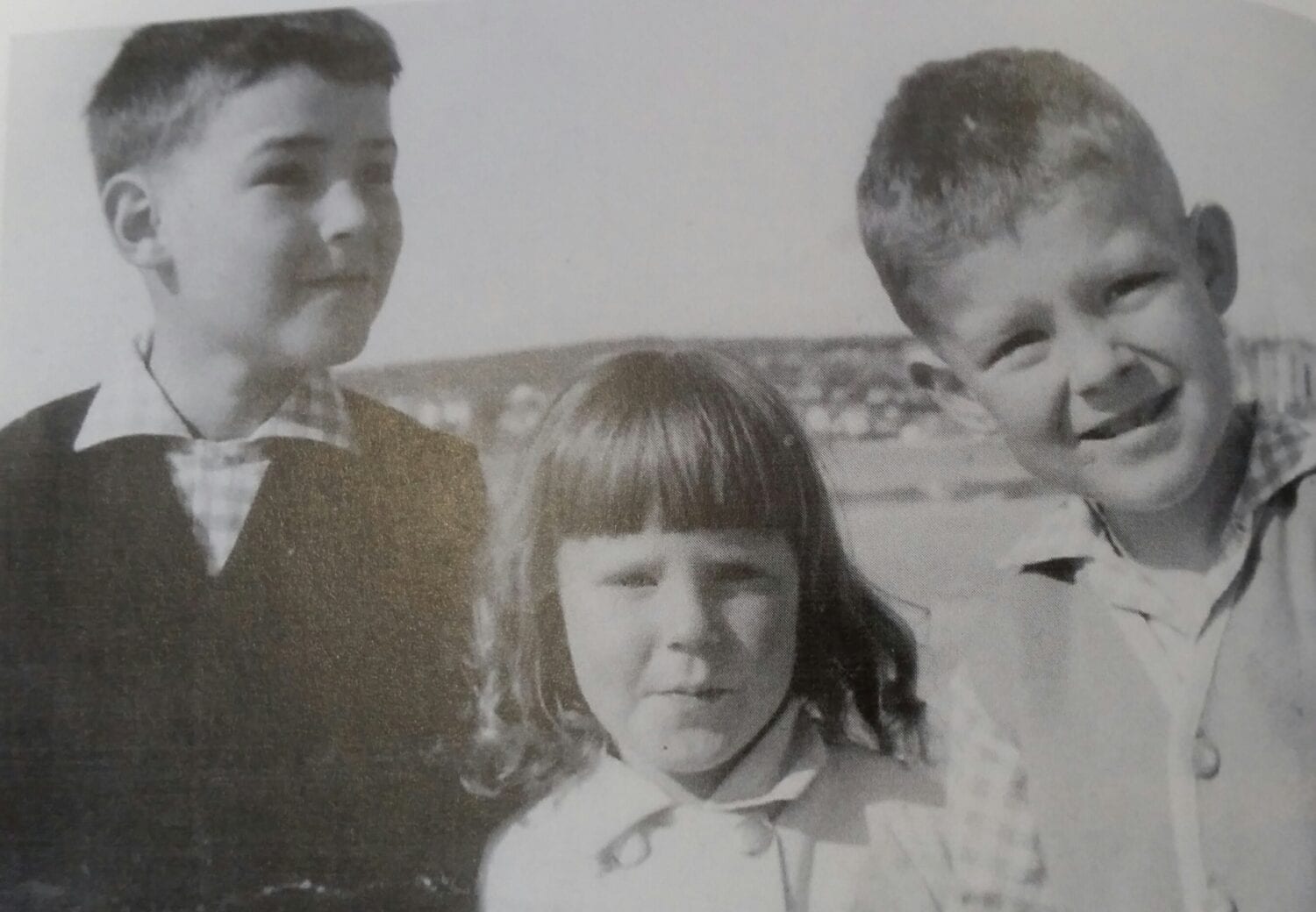 houses or caravans. The photo left is of Peter with his brother Paul and sister Mandy.

But in the midst of these troubles Peter discovered the music of Mario Lanza and his passion for singing was ignited. He had his first paid singing performance at age 12 with one of his idol’s songs, Arrivederci Roma, while he worked at the orchards in Shepparton, Victoria with his family.

As he grew up Peter was a very angry young man. He took up martial arts, wanting retribution for the abuse and bullying he had endured. He trained six hours a day and reached black belt status. He also became heavily addicted to alcohol and drugs as a way of masking his deep despair and sadness. One night in 1979, full of alcohol and drugs, in total despair and wanting an answer for all the confusion in his life, he looked up to heaven and cried “There must be a God. If You are there reveal Yourself to me”. Suddenly it was as if God had spoken straight to him. An instant sense of peace filled his head and heart. He realized his search was over. Peter had found the answer he was seeking. He had found God.

The next day, he and his family went to a church and they all gave their lives to Jesus. Peter spent the next four years trying to live the Christian life, but in his own strength. Alcohol was still part of his life and slowly but surely, it took over again. Peter turned away from God. He continued to sing (in 20 different rock bands over 30 years). His marriage failed and he was left to raise his baby girl alone. He remarried and had two more daughters but that marriage ended as well, leaving him with further drink, drug, and now gambling problems.

Peter’s life was empty and desperate. Then in 2000, while he worked as a cobbler in Hawthorn, a man walked into Peter’s shop and asked if the rumours about his singing voice were true. That man then introduced Peter to an entrepreneur, who helped him get on the road to fame. Over the next eight years Peter became a household name in Australia, appearing on numerous television shows, including five episodes of Australian Story. He wrote an autobiography entitled Finding my Voice, released two CDs, met many celebrities, sung at prestigious venues, and received the first standing ovation in 11 years from a packed house at the Sydney Opera House. He also sung in a stage show based on his life called Brave Men Run in our Family in September 2007 with actress Kerry Armstrong.

Peter recalls that all the attention and adulation made him “feel like a demi-god”, but through it all he held onto the secret that his alcoholism had blown out of all proportion. He was drinking six bottles of Jack Daniel’s for breakfast, two bottles of red wine for lunch and at other times, three to five litres of port a day. Sometimes he would drink 88 stubbies of beer per day. No one knew the extent of his addiction. In addition, there were masses of prescription drugs to deal with his depression and six suicide attempts. He was an idol to many, yet behind the scenes he was depressed, lonely and suicidal. 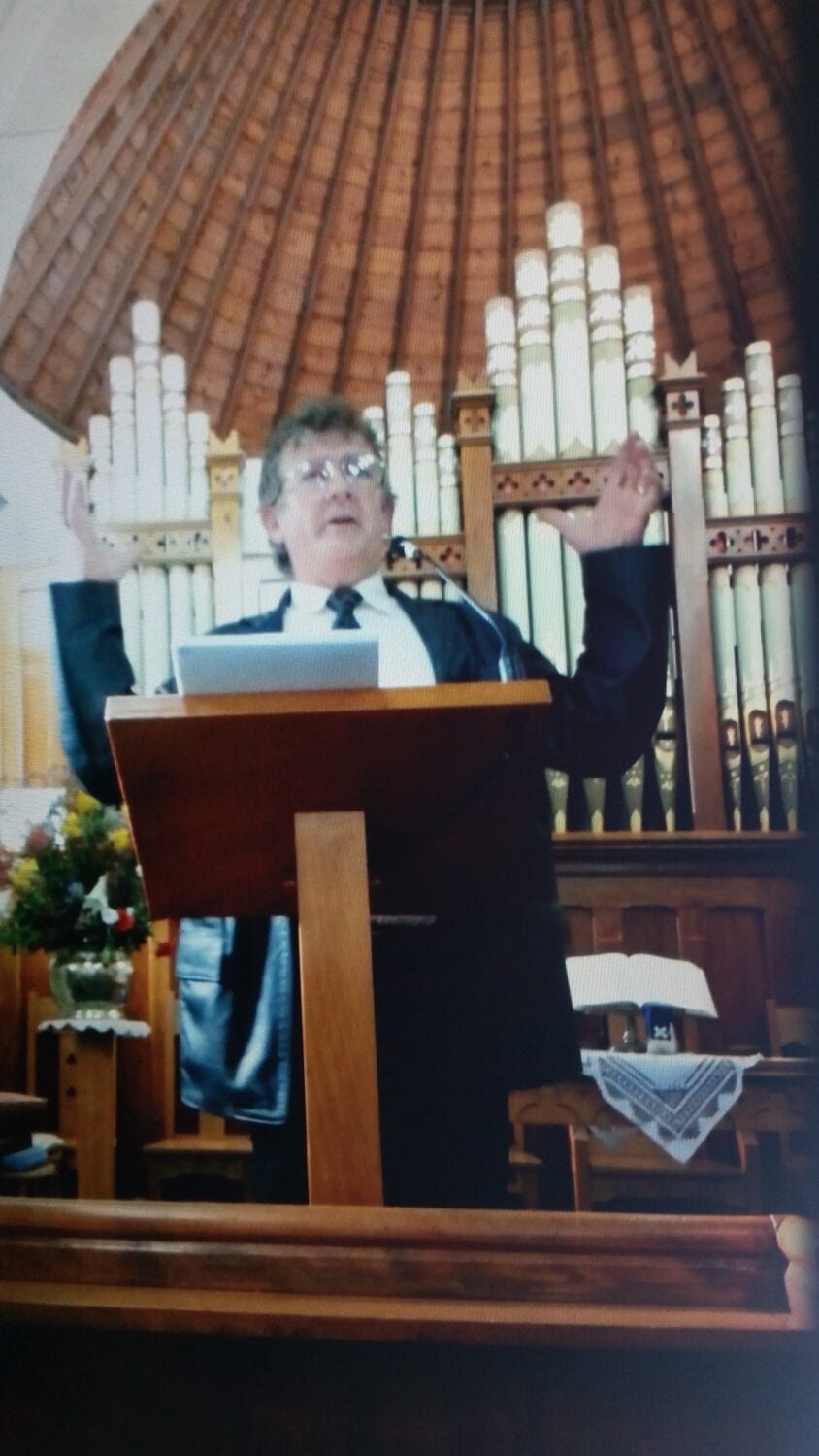 Eventually the pressure became too much and, just as his career was about to soar internationally, Peter walked away from it all. Then in 2010, after a seventh failed suicide attempt, Peter got together with Viviana, married her the following year and together they began to seriously search to know and follow God (picture below). From previously being an overweight drunk, pronounced by his doctors to be a “dead man walking”, Peter lost 57 kilograms and has been free from alcohol and prescription drug addiction since 2012. 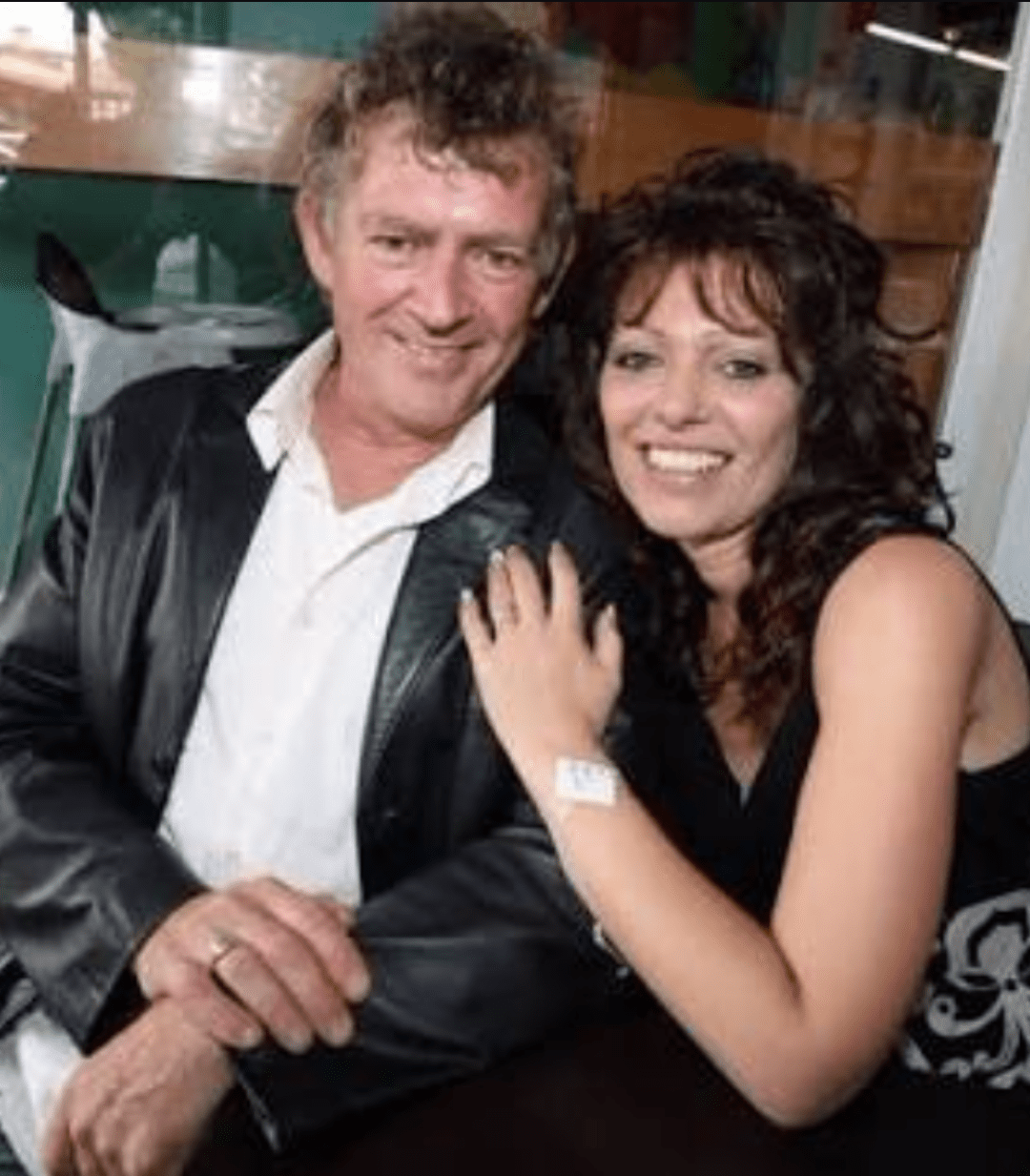 Peter is living proof that if a person allows God to take over, God is able to do what a person cannot do on his own. He and Viviana now run a successful cobbling business in country Victoria and share the good news of Jesus with all who will listen.

Peter also works as a preacher and evangelist, using his incredible voice to sing gospel music at churches. Peter’s testimony is that the only success worth having is gained by trusting in Jesus Christ.