Paths of the Sea 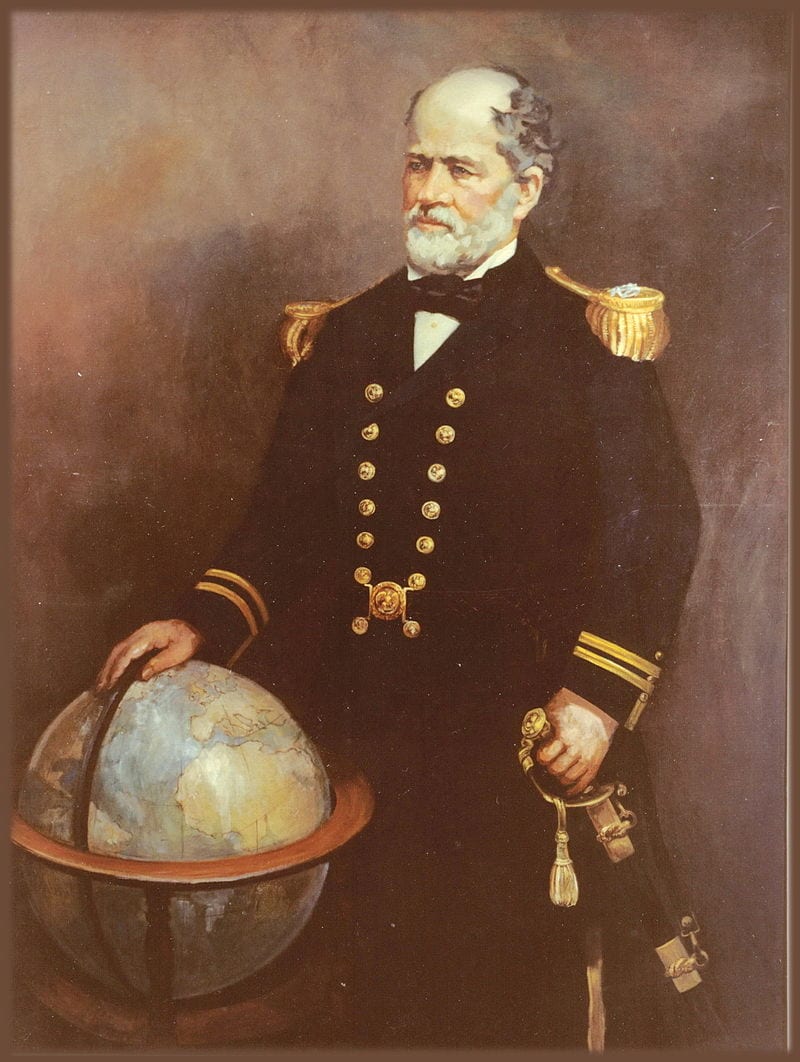 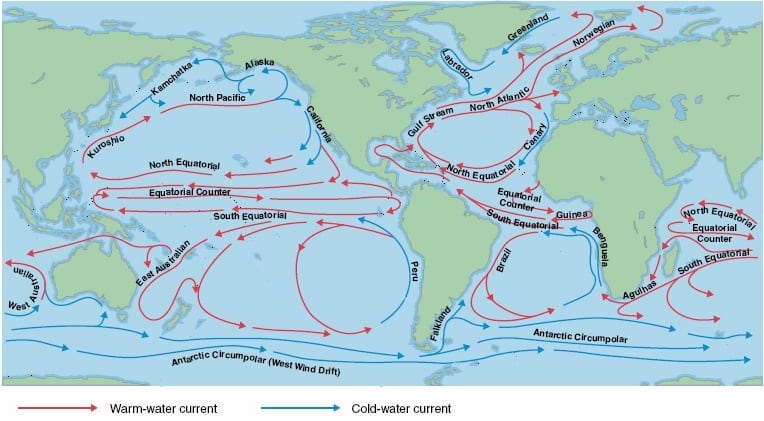 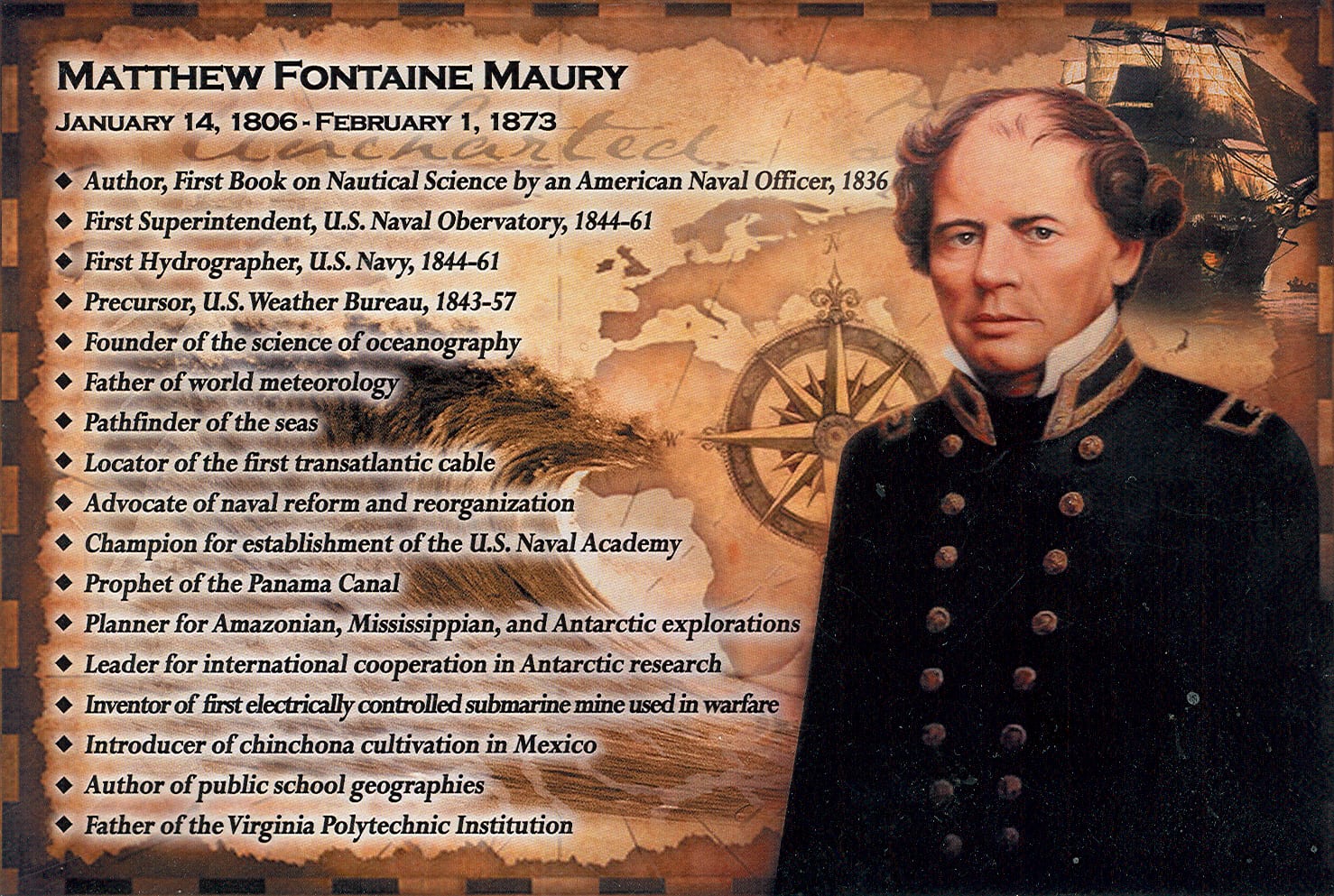