God Spoke Everything into Existence from Nothing 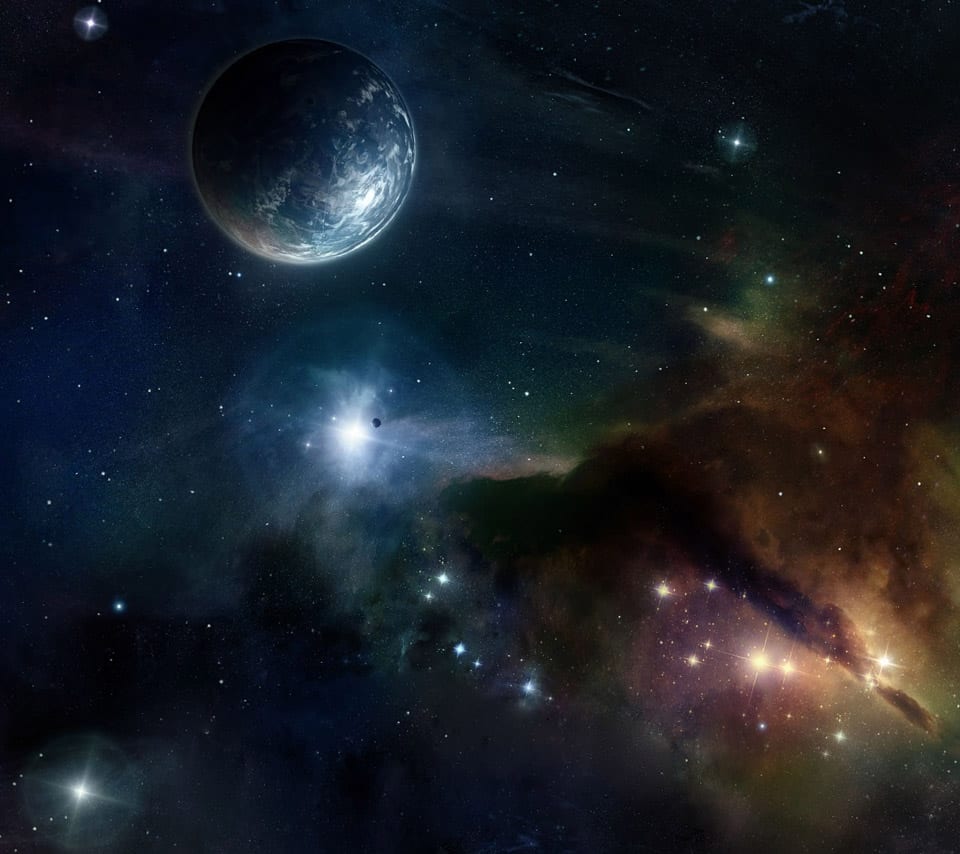 The whole cosmos with all of its heavenly bodies, around 1025 (moons, planets, stars, galaxies etc) rotating and orbiting in perfect harmony, life in all of its enormous variety and all of the laws and constants that govern them; how did it all come into existence?

To put it another way in the form the question proposed by Gottfried Wilhelm Leibniz, who wrote in The Principles of Nature and Grace, Based on Reason  1714, The first question which we have a right to ask will be, Why is there something rather than nothing?

The French philosopher Rene’ Descartes (1596-1650) famously said; I think therefore I am, he went on to say; Because I think, therefore it is impossible that God does not exist. So philosophically the existence of God makes sense.

Let us look at it another way; the Bible states in Genesis chapter 1 verse 1; In the beginning God created the heavens and the earth; a summary statement followed by God speaking and it coming into existence as in verses 4, 6, 9, 11, 14, 20, 24 and 26. So how reasonable is this as an explanation of how everything came about?

Everything was created by a supernatural being

Everything was created by nothing

The reader might be thinking that the idea that “nothing” created everything from nothing is prosperous and nobody would entertain such an idea. But atheists are trapped, because “nothing” is all they are left with. If there was something present through which everything came, then who or what create that “something.” Undaunted, they put their faith in the creative power of nothing:

Let’s be clear, nothing means no thing, no energy, no quantum vacuum, no gravity, no laws, no potential and no physical properties. As well, as some have argued, it is self-contradictory to say, the universe can create itself, because if the universe were able to create itself, it would have had to have existed already and would not need creating anyway.

Interestingly, a Supernatural Being has contacted us and told us that it was He who created everything. Also, He told us how and in what order He did it; we can read about it in the Bible; Genesis chapters 1 and 2. The reason He did it, was because it pleased Him.[6]  Being loving and compassionate, He did not stop at that, He gave us laws to live by so that our societies would flourish and individuals would be protected.

The Cosmological argument is a powerful philosophical tool, which is based on a universal law, applicable in all science and human experience. It leads to the conclusion that there must have been a Creator. 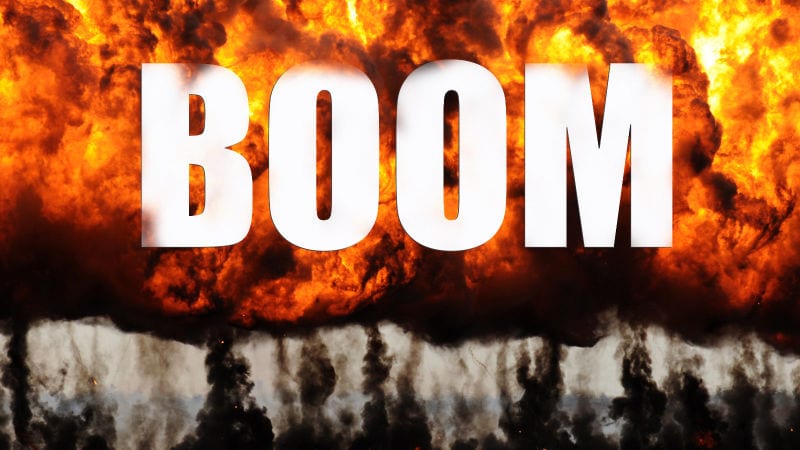 The argument goes like this: in our everyday experiences, we observe and know that nothing happens by itself, but rather that everything that happens has a cause. Something cannot come from nothing. For example, suppose you were with a friend and you heard a loud boom, and you said to your friend, “What was that?” and he said, “Nothing, just a boom,” you would know that his answer could not be right, because there cannot be a bang or boom without something causing it. Every effect, the boom in this case, must have a cause.

Since the law of cause and effect applies, it must apply to the whole universe and to every part of it. The entity that brought about that first cause by the process of creation must be independent (or outside) of creation and also outside of time. This Creator must be living, eternal, omnipotent, omniscient, omnipresent, conscious and moral,[7] and creation must have been volitional. Thus, the basic premise of biblical theology: In the beginning God created the heaven and the earth is in complete harmony with this argument.[8]

Atheists, sceptics and non-believers in general say; “Christians are not realists they believe in something that does not exist and they need a psychological crutch to get by. However, we who are more intelligent follow science which has shown that there is no need of a god to account for our presence.” What has been shown here is that non-believers have to reject science and believe the absurd; that “nothing” created everything which not only includes the whole cosmos, but all life with its incomprehensible complexities, in order to uphold their atheistic belief. The fact that God created everything is intellectually credible.

[7] Since the concepts of morality and righteousness, although abstract, are nonetheless real, they must be part of the First Cause.