Previous Post
Darwinian Deception
Next Post
Alexander the Great conquered the known world, but he spared Jerusalem, why? 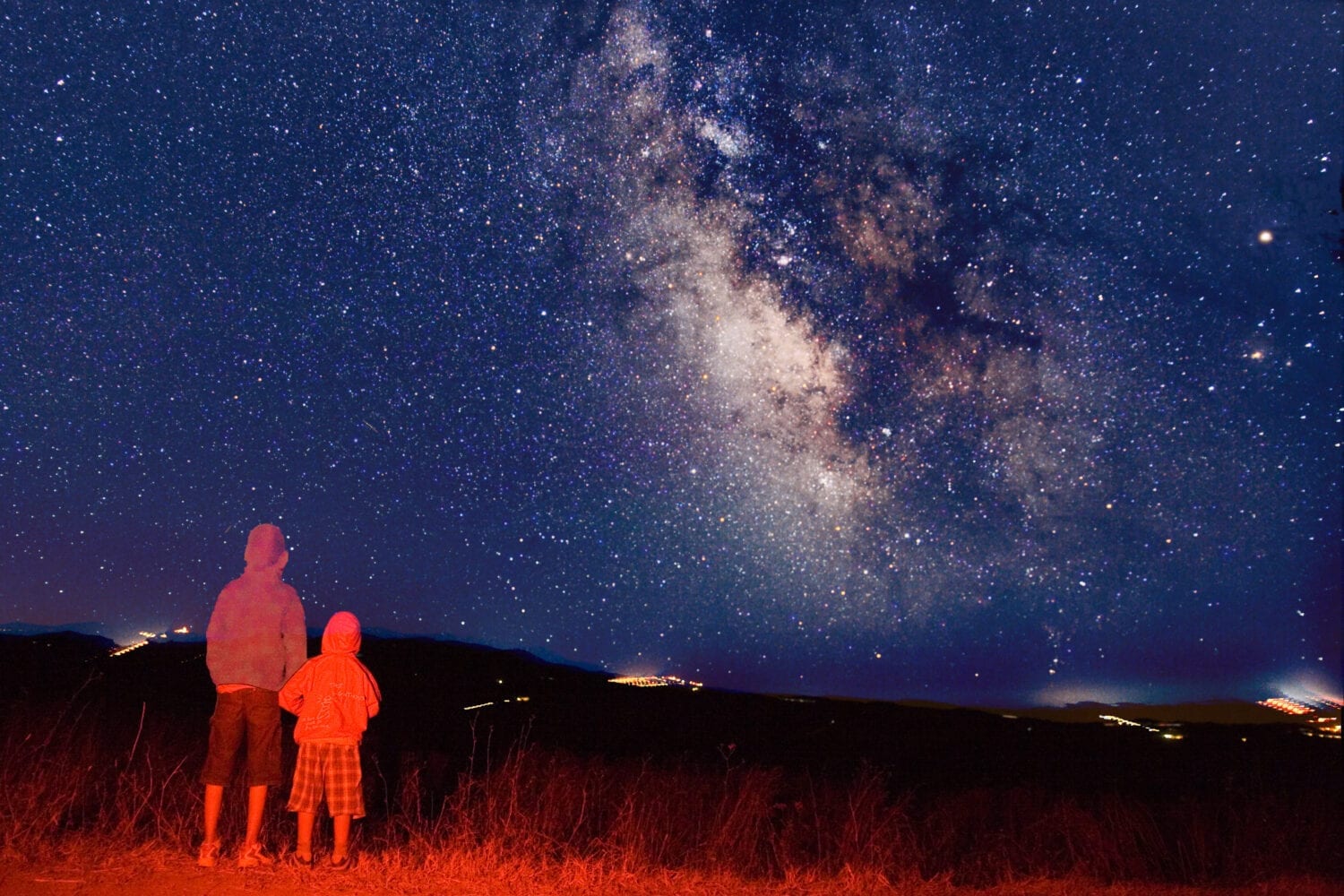 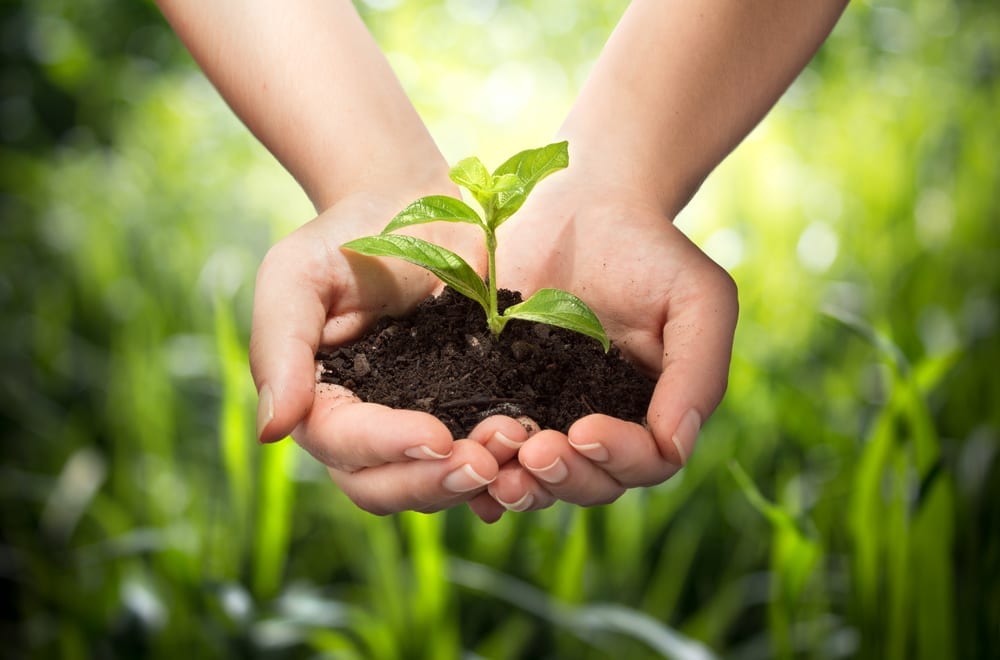