Leonardo da Vinci; did he sketch a dinosaur?

May 2, 2019 marked the 500th anniversary of Leonardo da Vinci’s death.[1] To honour the occasion, the UK’s Royal Collection Trust displayed some of his work. One piece in particular, created more interest. It is a sketch in pen and ink washed over black chalk and comprises 22 separate sketches which he titled, Cats, lions and a dragon.[2] 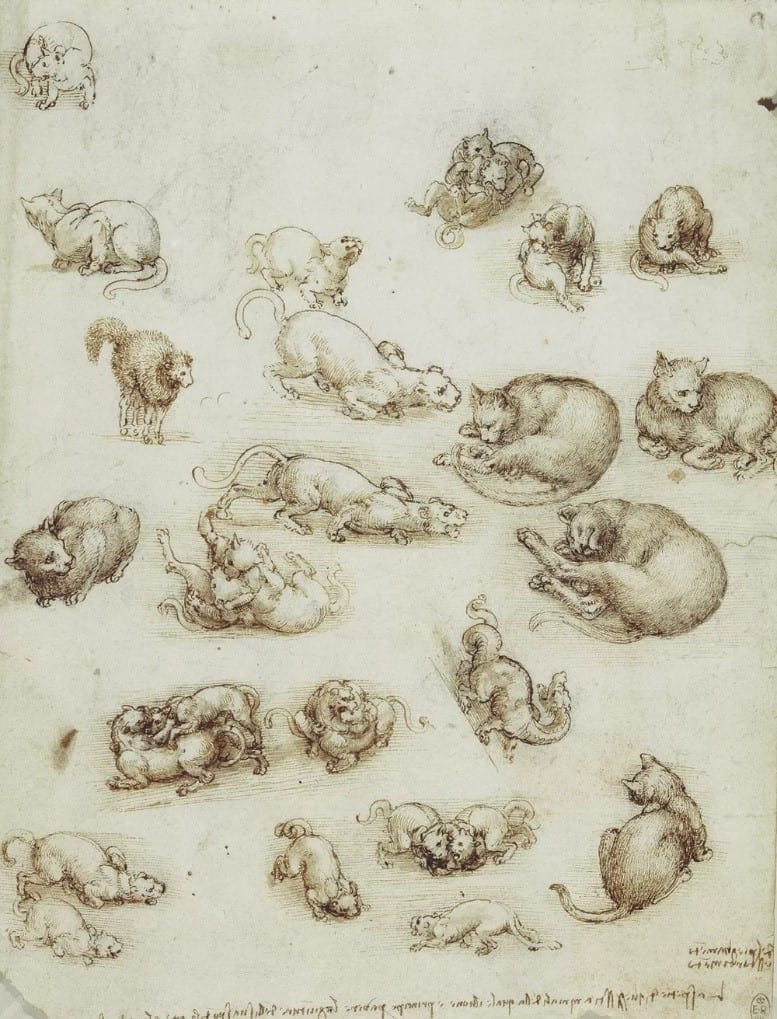 The drawings show cats and lions in various activities, fighting, resting playing etc. However, as his title stated, he sketched a dragon as well, see enlarged image.[3] Internet sites which feature this page of sketches simply ignore this “elephant in the room” and the Royal Collection Trust describe it as; the most stylised and ‘Leonardesque’, in the coiling dragon. 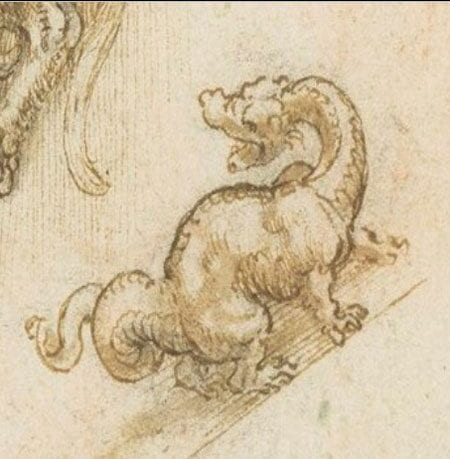 In 1841 Sir Richard Owen used the name dinosaur in place of dragon. Although both names were used concurrently, after a while, dinosaur replaced the name dragon. How could this drawing possibly be of a dinosaur? We are constantly told that dinosaurs died out 65 million years ago. And the evolution story tells us that some even evolved into birds. 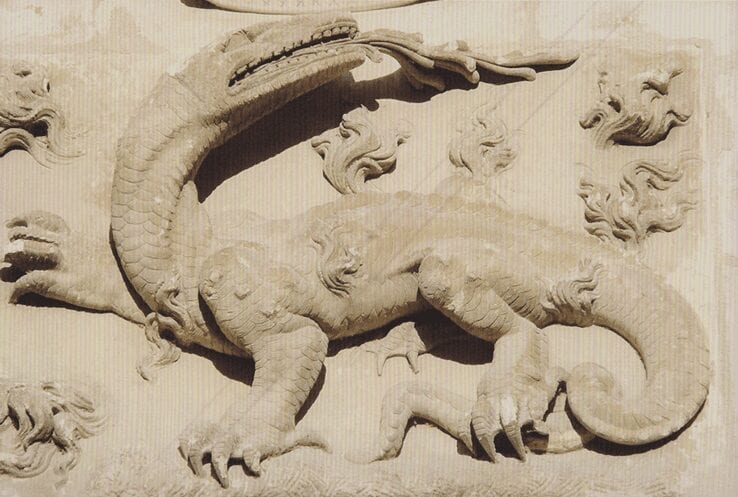 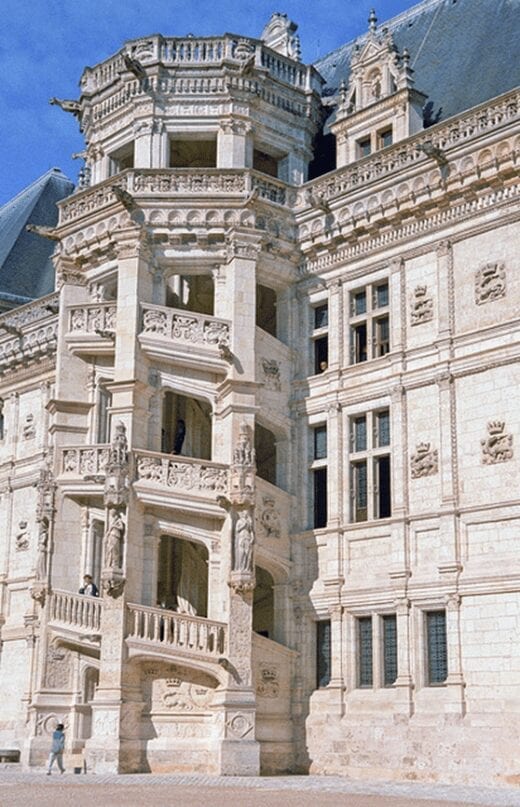 sixteenth century,[4] a similar time to da Vinci’s drawing. Vance Nelson states in his extremely well-presented and thoroughly recommended book (reference 4), that the dinosaur is of the prosauropods group. Notice the head is different, but the unusual coiled tail shown in da Vinci’s sketch, is similar.

Again, we have further hard evidence that dinosaurs co-inhabited the earth with humans, which if being the case, consigns evolution to the waste paper bin.