Previous Post
Much difference between us and monkeys? Plenty!
Next Post
Evolution, A Scientific Fact Or an Aggressive Religion

Tiglath-pileser III was possibly an Assyrian general who seized power after the death of Shalmaneser III in 745 BC. His reign was relatively short 745-727 BC and he was evidently known as a man with whom it would be dangerous to trifle. He gave himself the royal name of Tiglath-pileser III. However, he was known by the Babylonians, Greeks and the Hebrew scriptures as Pulu or Pul. Unfortunately, many of his inscriptions were mutilated long after his death by Esarhaddon and this supports the contention that he was not from the royal line.[1]

Scripture records him invading the northern kingdom of Israel and this took place from 734-732 BC. He took members of some of its cities captive and then transported them to Assyria.[2] 2 Kings 15:29 states:

In the time of Pekah, king of Israel, Tiglath-Pileser king of Assyria came and took Ijon, Abel Beth Maacah, Janoah, Kedesh and Hazor. He took Gilead and Galilee, including all the land of Naphtali, and deported the people to Assyria.

So the God of Israel stirred up the spirit of Pul king of Assyria (that is Tiglath-Pileser king of Assyria), who took the Reubenites and Gadites and the half-tribe of Manasseh into exile.

Tiglath-pileser recorded his incursion into Israel on a large piece of limestone in the form of a relief which shows him riding his chariot in the bottom panel  and prisoners from Astartu (thought to be Ashteroth in the land of king Og of Bashan, east of the Jordan river, in Gilead) being taken to Assyria in the top panel. The limestone panel was discovered by Austen Henry Layard during his excavations of Nimrud in Iraq in 1845. It is 2.25 metres high and resides in the British Museum Room 6.[3]. See below. 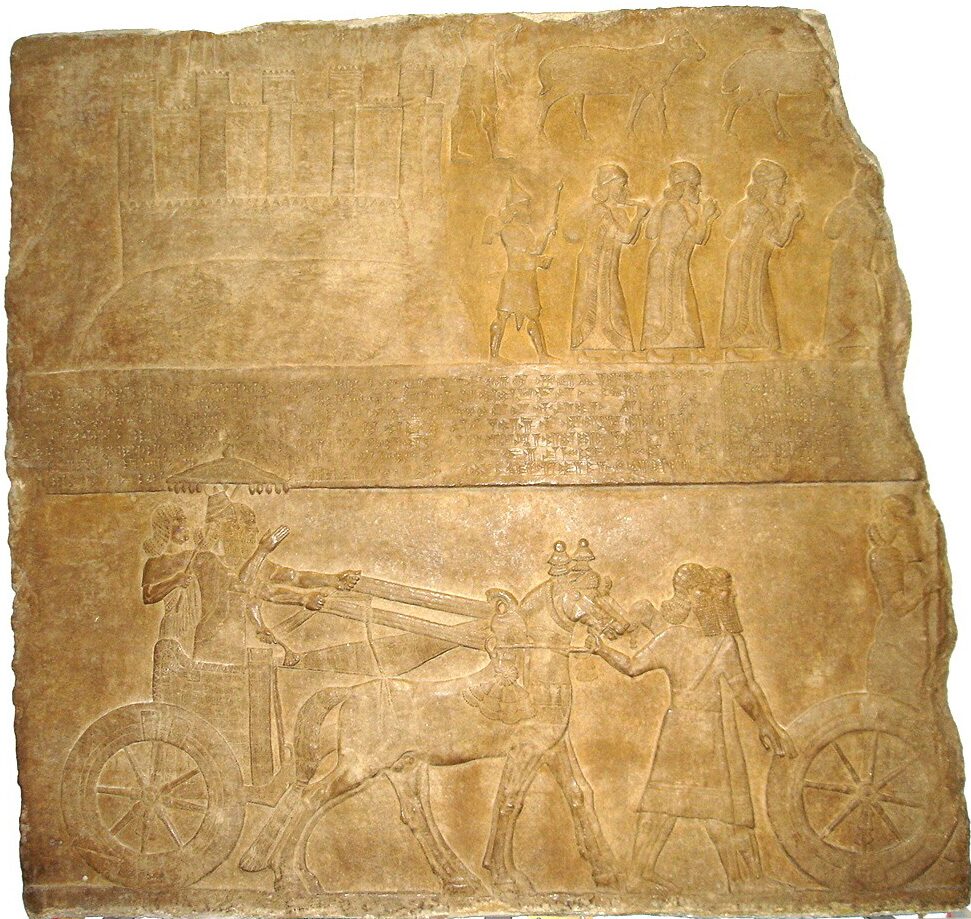 The clay tablet below, was discovered in 1873 by Austen Henry Layard in the ancient Assyrian palace of Nimrud. This Tiglath-pileser III Summary Inscription Seven, lists numerous conquests and building operations including how he took districts of Israel, Judah, and other territories and deported many inhabitants to Assyria. It may be the first extra-biblical mention of Ahaz the king of Judah. This was in the time of Ahaz, Pekah and Rezin.[4] It resides in the British museum Room 89. 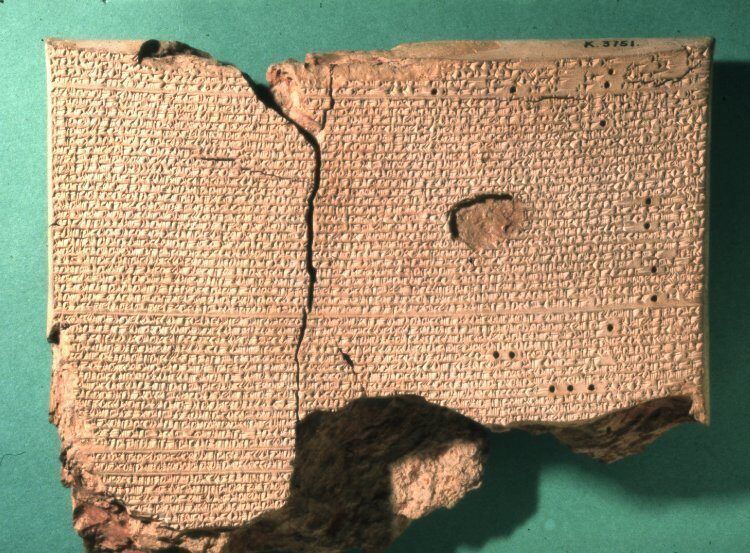 The Bible is written in chronological order and it communicates true history. The places are real, the events were real and the people actually existed. To view a list of 83 biblical people from both the Old and New Testaments who have been confirmed from sources, mainly archaeological, from outside the Bible, click here.   Its content is true and its message of salvation can be relied upon.