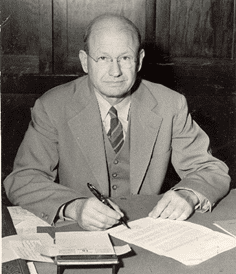 Stoner’s probability calculations were endorsed by the American Scientific Affiliation as being sound and reliable.

As always, the Bible has critics and the only one criticism that is worthy of even answering, is that the prophecies were made after the incidents which they describe.

These prophecies were made by king David (psalm 22), Isaiah, Micah, and Zachariah. David wrote at approximately 1000 BC and Zechariah being a post exilic prophet wrote at about 520 BC. So, the writing of these prophecies span a period of almost 500 years. This in itself provides strong evidence for their supernatural nature. 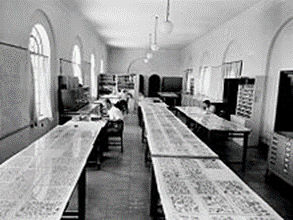 During the years following their discovery in 1947, between 825 and 870 documents were brought to light from eleven caves. They cover all the books of the Hebrew Bible except for the books of Esther and Nehemiah. The scrolls were written during the period 250 BC to AD 70. The only scrolls dated as being written in the first century are the Temple Scroll, Genesis Apocryphon and Thanksgiving Hymns; all the biblical writings discovered significantly pre-date Christ. The dating was carried out using paleography and carbon-14 isotopic dating.[3] Interestingly, the most complete book is that of Isaiah, which has been accurately dated by paleography to between 125–100 BC, with the Psalms coming close behind. And of course, Isaiah 53 and Psalm 22 are there with the exact wording, apart from a few very minor exceptions, of the modern Hebrew Bible. Image Wikipedia Commons.

He said to them, “This is what I told you while I was still with you: Everything must be fulfilled that is written about me in the Law of Moses, the Prophets and the Psalms. Luke 24:44.

Peter Stoner’s calculations show clearly that it was not possible for these prophecies to have been fulfilled in one man if they were just random. The only logical conclusion is that they were Divinely inspired as the Bible states they were: All scripture is God-breathed….2 Timothy 3:16. As well, with Jesus’ Himself, telling us that all of the Old Testament including the prophecies, were pointing to Him or about Him specifically.