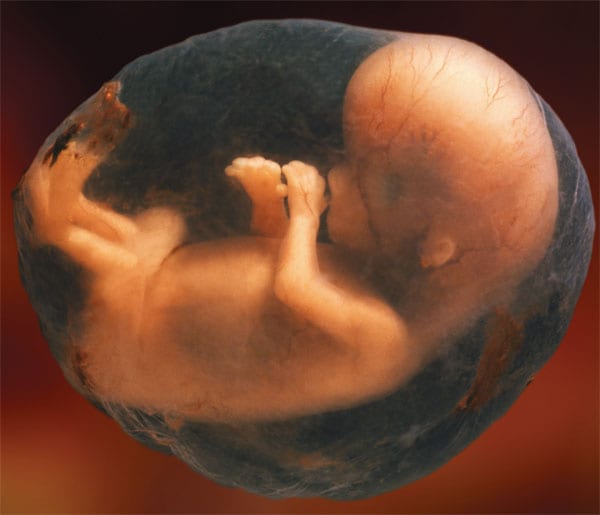 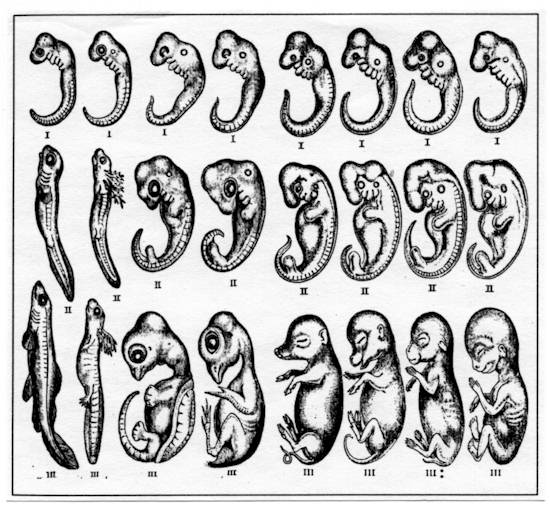 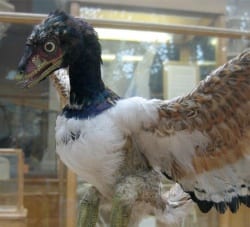 It is not even possible to make a caricature of evolution out of palaeobiological facts. The fossil material is now so complete that the lack of transitional species cannot be explained by the scarcity of the material. The deficiencies are real; they will never be filled.[10]
[1] National Geographic, 1999, 196 (5), pages 98–107.